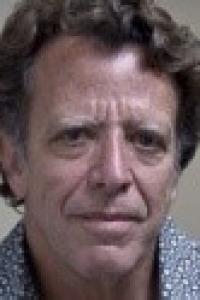 Jack Saul is an Assistant Professor of Clinical Population and Family Health at Columbia University. He co-founded the Bellevue/NYU Program for Survivors of Torture in 1995 and was its clinical director until 1998 when he founded NYU School of Medicine's International Trauma Studies Program (ITSP), an independent post-graduate training and research institute in New York City and Uganda, which he also currently directs. In 1999, Dr. Saul established Refuge, a resource center in New York for survivors of political violence and forced migration, and a member of the National Consortium of Torture Treatment Programs. Dr. Saul has been a member since 2000 of the Kosovo Family Professional Educational Collaborative, which has been instrumental in the development of the community mental health system in post-war Kosovo. His seminar with the fellows explored trauma and its aftermath, and some methods for working with post-conflict societies. 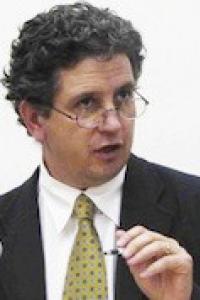 Graeme Simpson is a lecturer in law at Columbia Law School; he also works as an independent consultant and Senior Advisor to the Director General of Interpeace, an NGO which works in conflict and immediate post-conflict zones around the world. He has worked extensively on issues related to transitional justice, including work with the South African Truth and Reconciliation Commission, and on the transformation of criminal justice institutions in South Africa.