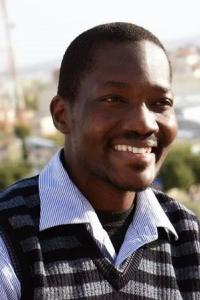 Francis Opio is a transitional justice practicioner in northern Uganda. Having witnessed the suffering of his own people during the Lord’s Resistance Army (LRA) war, Francis is committed to promoting peace through facilitating healing from the historical injustices suffered and reconciliation among war affected communities in northern Uganda. Currently working for the Foundation for Justice and Development Initiatives, he is overseeing projects intended to promote memory and memorialization as one of the central pillars of transitional justice. He holds a firm believe that without memory victims don’t exist.
As an AHDA fellow, Francis intends to work towards establishing a community memory center which will be used to preserve documented testimonies/narratives of survivors of the LRA war, victim profiles, timeline of events as they unfolded the war and artefacts not only related to the war but also the culture of the people in northern Uganda. 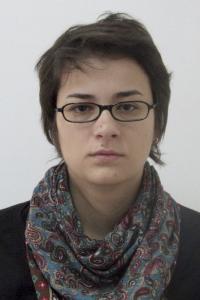