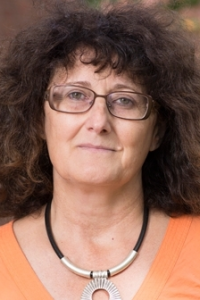 Dr. Krassimira Daskalova, Professor at Sofia University St. Kliment Ohridski, Bulgaria; specialist in Modern Southeast European social and cultural history, feminist theory and methodology and women’s and gender history, in particular. She was guest professor in various European universities and held a number of fellowships, most recently at Harvard and Stanford University. In 2005-2010 she served as President of the International Federation for Research in Women’s History and since 2007 Daskalova has been editor of Aspasia. The International Yearbook of Central, Eastern and Southeastern European Women’s and Gender History (published by Berghahn Books in New York). Dr Daskalova published extensively on the modern history of women and gender in Bulgaria, the Balkans and Eastern Europe not only in her native Bulgarian, but also in English, German, Russian, Serbo-Croatian. Her most recent books include as author Women, Gender and Modernization in Bulgaria, 1878-1944 (Sofia University Press, 2012); as co-editor Gendering Popular Culture. Perspectives from Eastern Europe and the West (POLIS, 2013); Women’s Activism. Global Perspectives from the 1890s to the Present (Routledge, 2012); Gendering Post-Socialist Transition. Studies of Changing Gender Perspectives (LIT Verlag, 2012), among others. 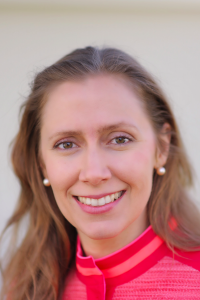 Dr. Kent Davis-Packard launched SAIS Women Lead and its Practicum Program at the Johns Hopkins School of Advanced International Studies (SAIS), where she is on the faculty of the Global Theory and History Program.  She also taught SAIS’s first Women, Peace, and Security course and is Features Editor of the Journal on Studies in Ethnicity and Nationalism based at the London School of Economics.

Previously she was Co-Executive Director of Women's Learning Partnership, and a Council on Foreign Relations Fellow at the Brookings Institution and the American University in Cairo. As a Presidential Management Fellow, Davis-Packard played a key role in launching the State Department’s Women in Public Service Project and managed the Egypt Desk's human rights portfolio. Davis-Packard also served as a U.S. Department of Defense country desk officer in Iraq; and as a U.S. Department of State political officer in Syria.