Founded in southwestern Uganda by 1996 Advocate Twesigye Jackson Kaguri, Nyaka recently opened a Healing Center at Kihihi Health Center IV in Kanungu District through its sexual and gender-based violence program.  The program provides medical care, counseling, and legal advocacy to survivors of sexual violence. Since 2015, this particular Nyaka program has helped nearly 500 survivors and assisted in the prosecution of more than 100 perpetrators, some of the first successful prosecutions in southwest Uganda.

The opening took place at the onset of the program’s annual walk which raises awareness about SGBV. With the theme of “Enough is Enough '' this year’s walk was attended by students, grandmothers, children, youth, men, women, police, religious and community leaders as well as government officials. The walk began with the official opening of the Healing Center by Kate Airey, the British High Commissioner to Uganda, Twesigye Jackson Kaguri, and Dr. Paul Nsiyaleeta of Kihiihi Health Center IV.

During his remarks, Twesigye Jackson Kaguri said, “Women and children became more vulnerable to sexual and physical abuse during the covid lockdowns. It will take effort and commitment from the entire community to stop SGBV.” He emphasized that SGBV is always the fault of the perpetrators and encouraged the community to support survivors wholeheartedly. He concluded, “Therapy for survivors is ongoing because one does not heal from trauma in one day. This is why Nyaka continues to train staff and hire more social workers to bridge the gap and provide psychological support to children and women of all ages that have survived sexual and physical violence. We encourage those who are abused to speak up for help, and community  members to say something when they see something.”
In its 21st year, Nyaka works with communities in Uganda to provide comprehensive care for vulnerable children. Twesigye Jackson Kaguri made a promise to 30 children from his village in 2001: he would build them a school and ensure they had what they needed to attend. Nyaka now offers a range of health, education, and community programs. More than 80,000 children have been reached by Nyaka. 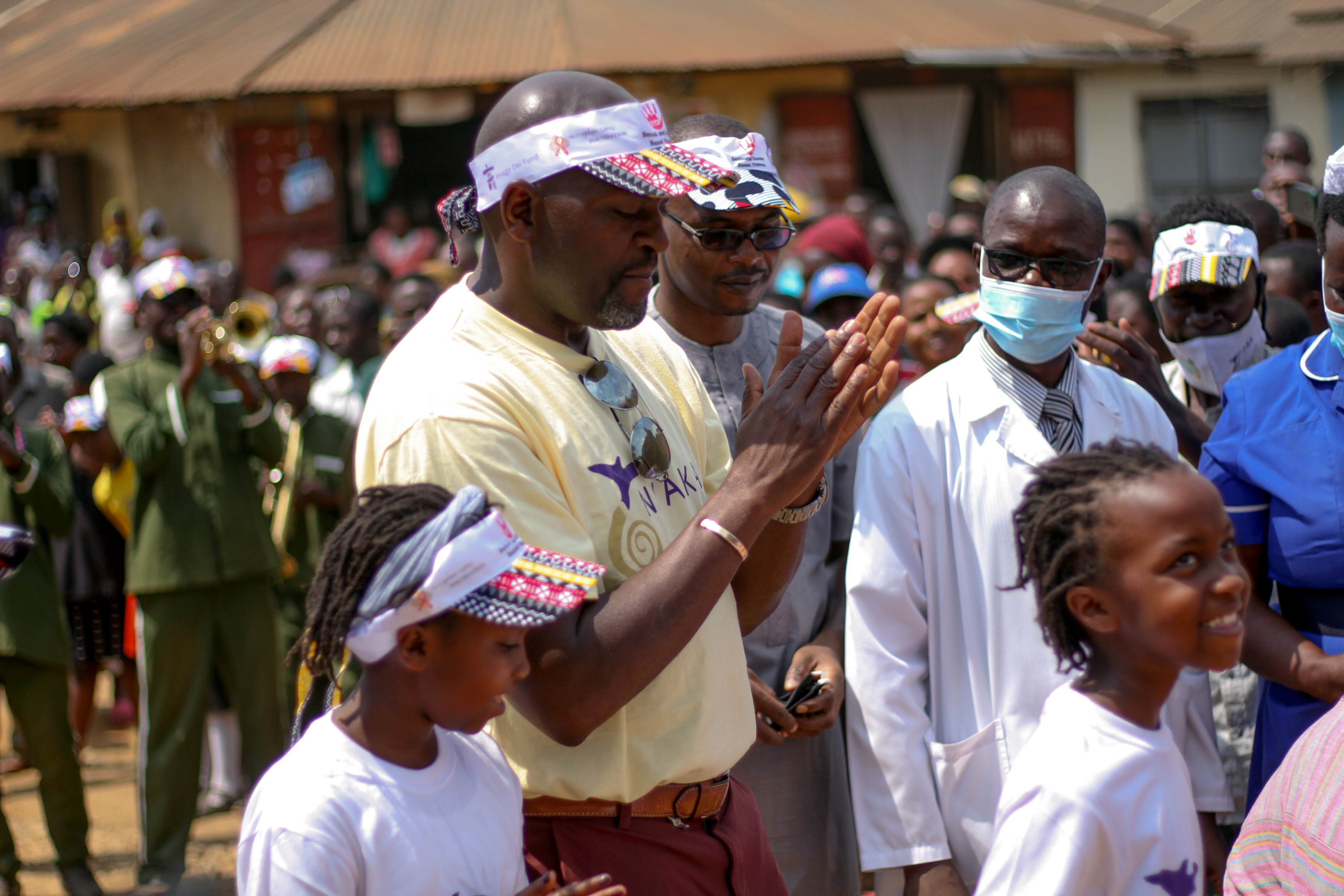