Jasmina Lazovic, 2019 AHDA Fellow, was interviewed as part of an oral history project organized by students at the Oral History Master of Arts.

Jasmina is a co-founder and program associate of the Belgrade-based non-governmental organization Center for Public History (CPH). The center, founded in 2018, aims to promote the application of history in the service of society, by developing critical thinking about the past and its implications on the present. She is particularly engaged in projects related to the legacy of the 1990s wars in the former-Yugoslav territories.

As an ADHA fellow, she developed a project called Forbidden and Forgotten Memories: Combating Serbia’s restrictive policies on the 1990s war memories designed to contest the recently adopted Law on War Memorials, that imposes the official narrative about the ‘liberation-driven’ nature of the Serbia’s armed forces’ involvement in the wars in the region and censors alternative memory initiatives which are not in line with the official narrative. Her project advocates for the amendment of the law and creates an online database of existing war memorials. Additionally, it focuses on unmarked places of memory related to crimes committed in Serbia proper, as well as the neglected memories on the anti-war movements during 1990s.

Here are some highlights of her interview with Lily Doron, MA in Oral History Candidate:
“At some point, I realized how no one ever taught me to think about things from different perspectives. My awakening moment was in 2006 when I, for the first time, learned about when Serbian forces in Bosnia-Herzegovina committed genocide in Srebrenica. That is a pretty much well known fact globally, and everybody knows that genocide in Srebrenica is the only genocide in Europe after World War II. But back in 2006, I was not aware of it. And I can say that today, that's the reality for most young people in my country. We don't happen to hear about that in our schools or in media. Or even if we hear, we don't really mind and don't go into details to learn more about it.
When I first learned about genocide in Srebrenica, I really remember asking myself, ‘How is it possible that it happened in the way that it happened with this many number of people being killed?’ And since I learned about that in 2006, eleven years after genocide was committed, ‘How is it possible that for eleven years I haven't heard of it?’ Not living in the capital city and not being exposed to independent media, [there] really [wasn’t] a way to learn about that.
So these years, when I was starting to learn that the world how I know it is not the only version of the world, helped me a lot to start also thinking about any other issues in this way. If you see things from different perspectives then you would not believe that entire world is against you. Then you will see the political and geopolitical and broader perspective of it and then, especially if you learn about comparative experiences of other regions and other conflicts, you will see that we are not special nor unique at all, these things are happening globally unfortunately.”
“It is very difficult to come from the same ethnic group as those people who were staying around Sarajevo because I experienced so many times that people abroad, but also in my region, perceive me as someone who belongs to the same group as those people who were committing those crimes. So it's kind of a big burden, a really difficult thing to get rid of it. I mean I know that I don't hold any responsibility for what happened. But in my previous organization, the Youth Initiative for Human Rights, we are always claiming we are not responsible for what happened, but we are really responsible for how we treat that past today.
We always had this motto: too young to remember, determined never to forget.
We don't remember, but it is really important how we speak about Srebrenica today, what we know about what was happening in the region. Because all these politics, which are not really sincerely based on dealing with the past, we have it in the region. We see what it means and we live in a frozen conflict. Although there's no fights and no combat at this moment, just reading the newspapers anywhere in the region, you see how easily people get stuck in this conflict. Minor issues can make major problems.
I've never had a problem anywhere in the region. I argue a lot, still. I do argue with Croats, Albanians and Bosnians who claim that all Serbs are a genocidal nation or whatever. I argue about that. But I don't deny crimes that were committed by Serbian forces. So I think that my authority to then argue with someone is much stronger and that they accept me way more easily than if I was the one who was denying these crimes.” 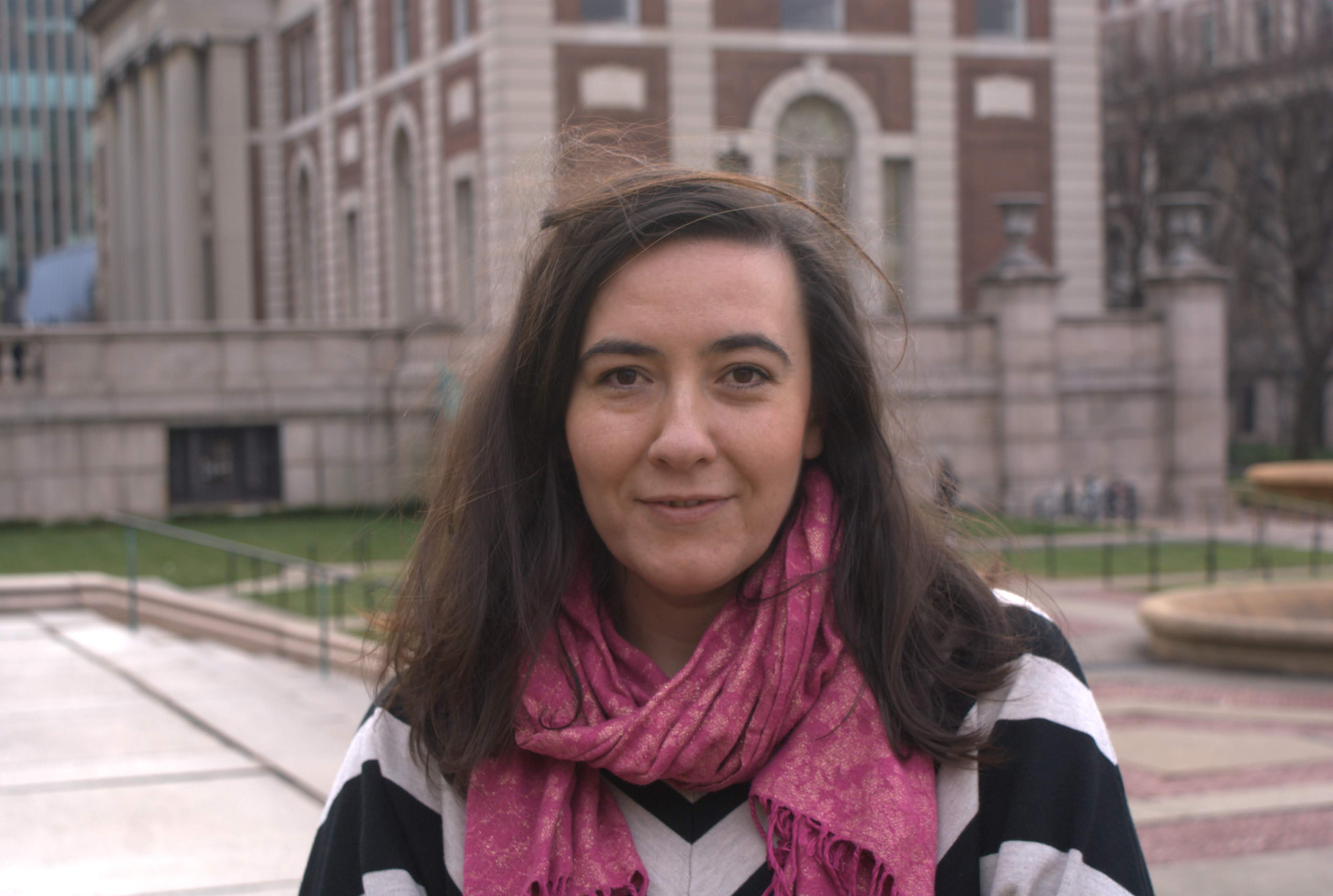