AHDA alumna led organization the Post-Conflict Research Center (PCRC) is co-sponsoring the virtual screening of the award-winning film ''Quo Vadis, Aida?'' on January 15, 2021, in partnership with the Harriman Institute at Columbia University, Bosnian-Herzegovinian Film Festival and the Srebrenica Memorial Center.

The discussion will be led by screenwriter and director Jasmila Žbanić in conversation with Tanya Domi (SIPA/Harriman Institute, Columbia Univeristy), human rights lawyer Sandra Orlovic, Velma Saric (Post-Conflict Research Center; Balkan Diskurs) and Emir Suljagić (Srebrenica Genocide Memorial), moderated by Dijana Jelača (Brooklyn College).
Click here to view a PBS interview of Jasmila Žbanić by Christiane Amanpour.
Sandra Orlovic is a human rights lawyer and the former Executive Director of the Humanitarian Law Centre in Belgrade, Sebia. Orlovic is a graduate of the Belgrade Law Faculty and the Northwestern University Pritzker School of Law where she earned her LLM in 2017. She is currently based in Baghdad, Iraq.
Velma Saric is a researcher, journalist, peacebuilding expert, and human rights defender from Sarajevo, Bosnia and Herzegovina. Saric is the Founder and President of the Post-Conflict Research Center, and Founder and Editor-in-Chief of Balkan Diskurs. She is a Columbia University fellow, having attended the Alliance for Historical Dialogue and Accountability Fellowship Program. As a researcher and producer, she has worked on numerous publications and films about the 1992-1995 Bosnian war, including Uspomene 677, Ordinary Heroes, In the Land of Blood and Honey by Angelina Jolie, I Came to Testify and "War Redefined" from the PBS series Women, War & Peace and most recently, Cases of Evil: Vlasenica. 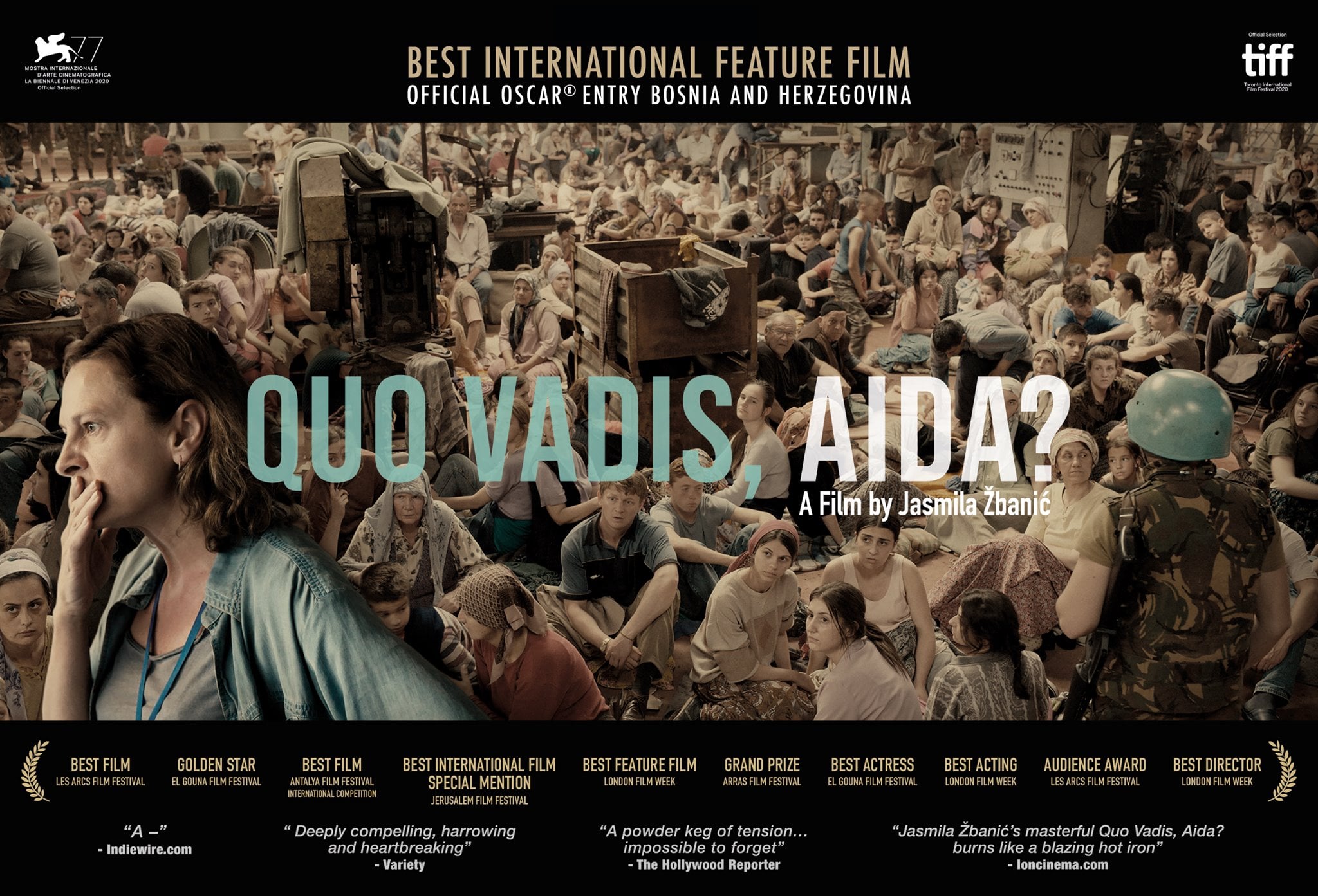