The Biden administration is focused on human rights abuses of Uighur in Xinjiang. But Uighur are not the only ethnic or religious group targeted by China’s security state. Other Muslims and Christians are persecuted, as are Tibetans who have suffered decades of draconian rule by the Chinese Communist Party (CPC). While the U.S. may seek to influence China’s treatment of Tibetans through its Special Coordinator on Tibetan Issues, efforts to protect and promote Tibetan culture can have the greatest impact when undertaken with allies in Asia and Europe.

The People’s Liberation Army (PLA) invaded the historic Tibetan lands of Kham and Amdo in 1950. Beijing ignored appeals for peaceful coexistence by the Dalai Lama, Tibet’s temporal and spiritual leader. Under threat, he escaped to India in 1959.

During China’s “Cultural Revolution”, a policy of population transfer incentivized Han Chinese to resettle in Tibet. This caused Tibetans to become a minority in their homeland. About 1 million Tibetans perished.
Ancient Tibetan monasteries were destroyed and their bricks used to build barracks. China tightened its grip through enforced disappearances, mass arbitrary detentions, and torture. It denied freedom of expression by asserting control over the internet and mass media. Beginning in 2015, Tibetan monks grew so desperate that they protested by self-immolating.
China franchised its oppression. The CPC Secretary Chen Quanguo was transferred from the so-called Tibet Autonomous Region (TAR) to Xinjiang in late 2016 where he launched a “Strike Hard Campaign against Violent Extremism” and sent one million Uighurs to “political education” camps.
Hui, a majority Muslim group in Ningxia and other areas of western China, were also persecuted. Islamic icons and domes were removed from mosques. The Grand Mosque of Weizhou was demolished. Schools in Ningxia were closed and imams imprisoned.
Christians in Henan province also bore the brunt. Crosses were removed from atop churches and pastors imprisoned.
The tepid response of the international community affirmed that most governments favor trade over human rights.
China agreed to a dialogue with the Dalai Lama’s representatives. However, it proved to be a sham. The dialogue was an artifice to show progress and deflect criticism from parliaments and foreign governments. While Chinese officials spouted platitudes about China’s peaceful rise, the Chinese police state intensified its crackdown.
The Office of the U.S. Special Coordinator for Tibetan Issues was created by the Tibetan Policy Act of 2002. The Special Coordinator is tasked with protecting the unique religious, cultural, and linguistic identity of Tibetans, and promoting their human rights. An effective strategy requires both an inside strategy, focusing on conditions in western China, and an outside strategy emphasizing Tibetans in exile.
Beijing decries activities of the Special Coordinator as interference in its internal affairs. It typically rejects visa requests for the Special Coordinator and bars U.S. consular officials from ethnic Tibetan areas in western China.
If Chinese officials will not discuss autonomy arrangements, the Special Coordinator can still help Tibetans by focusing on social and economic development. The U.S. could lead a donor consortium to establish an “enterprise fund” to support Tibetan-owned businesses and generate local employment.
The Special Coordinator could marshal resources to rebuild monasteries with funds going directly to the abbots of monasteries, circumventing China’s manipulation of the money.
Funds could be used for Tibetan-language textbooks, accurately describing Tibetan culture and history. In addition to learning materials, funds could also support school facilities and teacher training.
The U.S. can work with Tibetan institutes to study the impact of development and deforestation on the Tibetan community. Global warming affects water supplies, which originate in the Himalayas.
The Bridge Fund, which was set-up as a vehicle for capacity building of Tibetans in China, could expand its work with Tibetan communities on-the-ground.
The U.S. should also more deeply engage with Tibetans in exile. Dharamsala in India is the center of Tibetan culture and seat of the Tibetan government in exile, which supports Tibetan settlement across India and Nepal.
Friends of Tibetans have set-up cultural centers in New Delhi, New York and elsewhere around the world. “Tibet Houses” are hubs of activity, protecting and promoting Tibetan culture and teachings.
The U.S. and China have a complicated bilateral relationship that touches on trade, security and human rights. The rule of law and minority rights are critical to progress. When China resists, the U.S. can push back through proactive efforts of the Special Coordinator. Despite their protestations, Chinese officials appreciate strength and consistency.
(Mr. Phillips is Director of the Program on Peacebuilding and Rights at Columbia University’s Institute for the Study of Human Rights. He has worked on Tibetan issues for more than three decades). 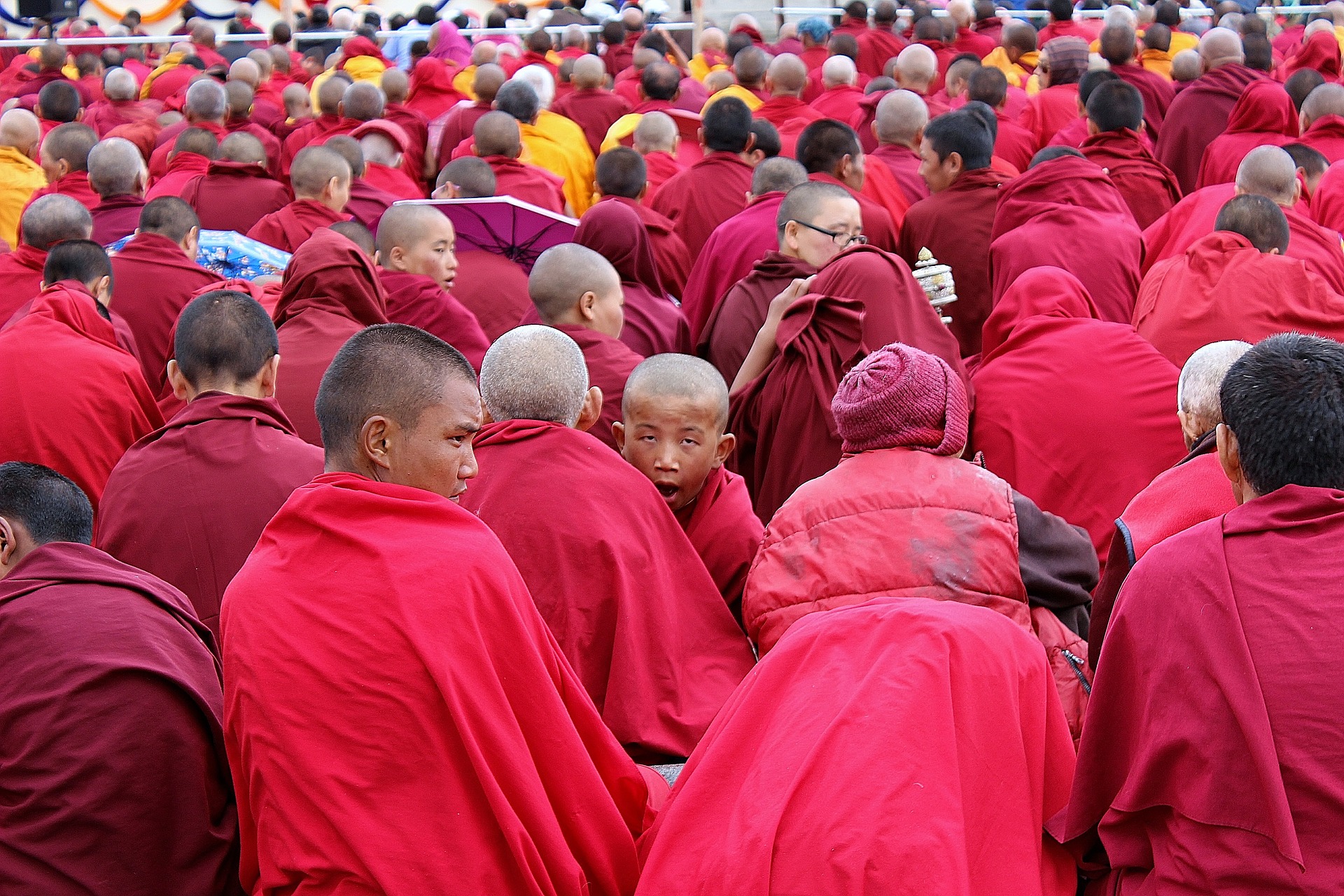 Image by Martin Pošta from Pixabay