The American NGO Coalition for the ICC (AMICC) and the Washington University School of Law convened on June 1st in St. Louis for a conference of academics specializing in the International Criminal Court (ICC).  The aim of the gathering was to provide assistance to those teaching the ICC without substantive institutional support. The 20 participants promptly agreed that such a conference was overdue and quickly began to exchange lessons learned, teaching materials, and plans for the future.

AMICC Convener John Washburn discussed advocacy for the Court in the United States.

The meeting demonstrated that the ICC is now taught widely in higher education, and, often in considerable depth, to both undergraduates and graduates. In comparing experiences, the participants found that there is strong student interest in the subject.

An informal ICC Scholars Forum was established to continue the work begun at the conference. It will consist of an e-list and a shared database, and hold annual and occasionally other meetings. Several participants agreed to advocate locally for the ICC with AMICC’s support.

John Washburn also spoke on June 15th to the State Bar of Arizona on threatened withdrawals of member states from the ICC. He explained that the President of the Court’s Assembly of States Parties had handled this issue effectively at its last session. Two of the three countries intending to withdraw now will not, and the third is not likely to proceed with the domestic procedures necessary to carry out a withdrawal. 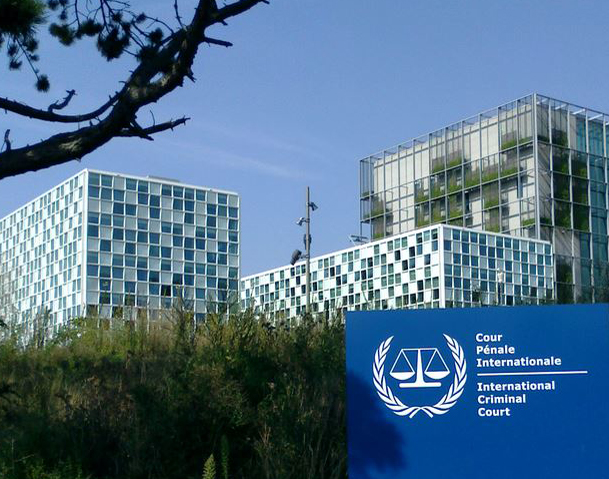