The Failure to Protect Civilians in Artsakh

Azerbaijan armed forces combined with Turkish-backed jihadists from Syria and Libya attacked Artsakh (Nagorno-Karabakh) on September 27,2020. To date, more than 2,300 Armenians including civilians have died as a result of Azerbaijan’s aggression. The failure of diplomacy and the international community’s unwillingness to protect civilians opened space for Russia and Azerbaijan to impose an agreement that authorizes Russian “peacekeepers.” The events in Artsakh are another example of the international community’s failure to protect humanity.

The failure of the international community to respond to genocide, ethnic cleansing, war crimes, and crimes against humanity, particularly in the cases of the former Yugoslavia and Rwanda, precipitated the development of criteria for intervention. Promulgated in 2001, “Responsibility to Protect” (R2P) was developed by the International Commission on Intervention and State Sovereignty (ICISS), and subsequently adopted by the UN General Assembly in 2005. Despite noble intentions, R2P only works when UN Member States, especially permanent members of the UN Security Council, are prepared to enforce it. 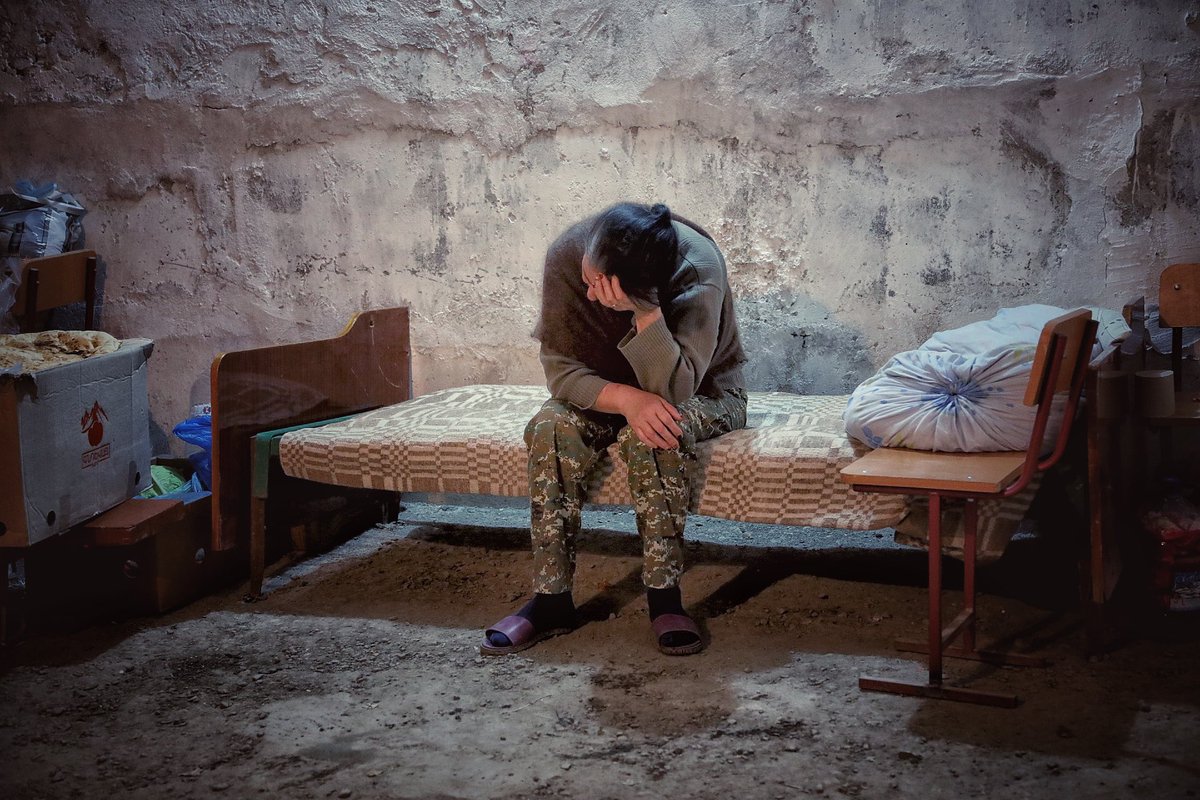