Indigenous Peoples’ Day 2019: when will Columbia University celebrate it?

October 14th is here, a day marked as “Columbus Day” on many calendars since 1937.

Following mobilizations around the world and in this country over the past decades, especially since the adoption of the historic UN Declaration on the Rights of Indigenous Peoples 11 years ago, a growing number of places, states or cities, in the USA have done away with the “Columbus” part and renamed the day Indigenous Peoples Day. These include Alaska, Vermont, Seattle, Albuquerque, Los Angeles, San Francisco, Berkeley (the first to mark Indigenous Peoples Day in 1992), Denver, Maine, New Mexico, Oregon, South Dakota and Cambridge. The city of Columbus, Ohio, did not observe the controversial federal holiday honoring its namesake for the first time in 2017. Princeton followed in early October this year, dropping Columbus Day for Indigenous Peoples Day.

The academic community at Harvard was informed in October 2017 that the Faculty of Arts and Sciences had updated the Calendar to read "University Holiday: Columbus Day (Federal) and Indigenous Peoples' Day (City of Cambridge)."

This discussion has resonance within our own community at Columbia. For a number of years now, the Native American Council and supporting students and faculty have been advocating for Columbia to mark the day as Indigenous Peoples Day. And, while in 2016, we were proud that our University was able to place a plaque recognizing that the campus is built on traditional Lenape territory, the university needs to do much more. This university, like other major educational institutions, has a crucial role to play in raising awareness and educating not only students but the general public as well.

We live in times when, despite growing challenges to human rights, the most important thing to retain is the conviction that, yes, commitment, determination and solidarity matter and that, yes, through our struggles, we can make a difference, we can create decolonized spaces and spaces of justice, here, where we live. 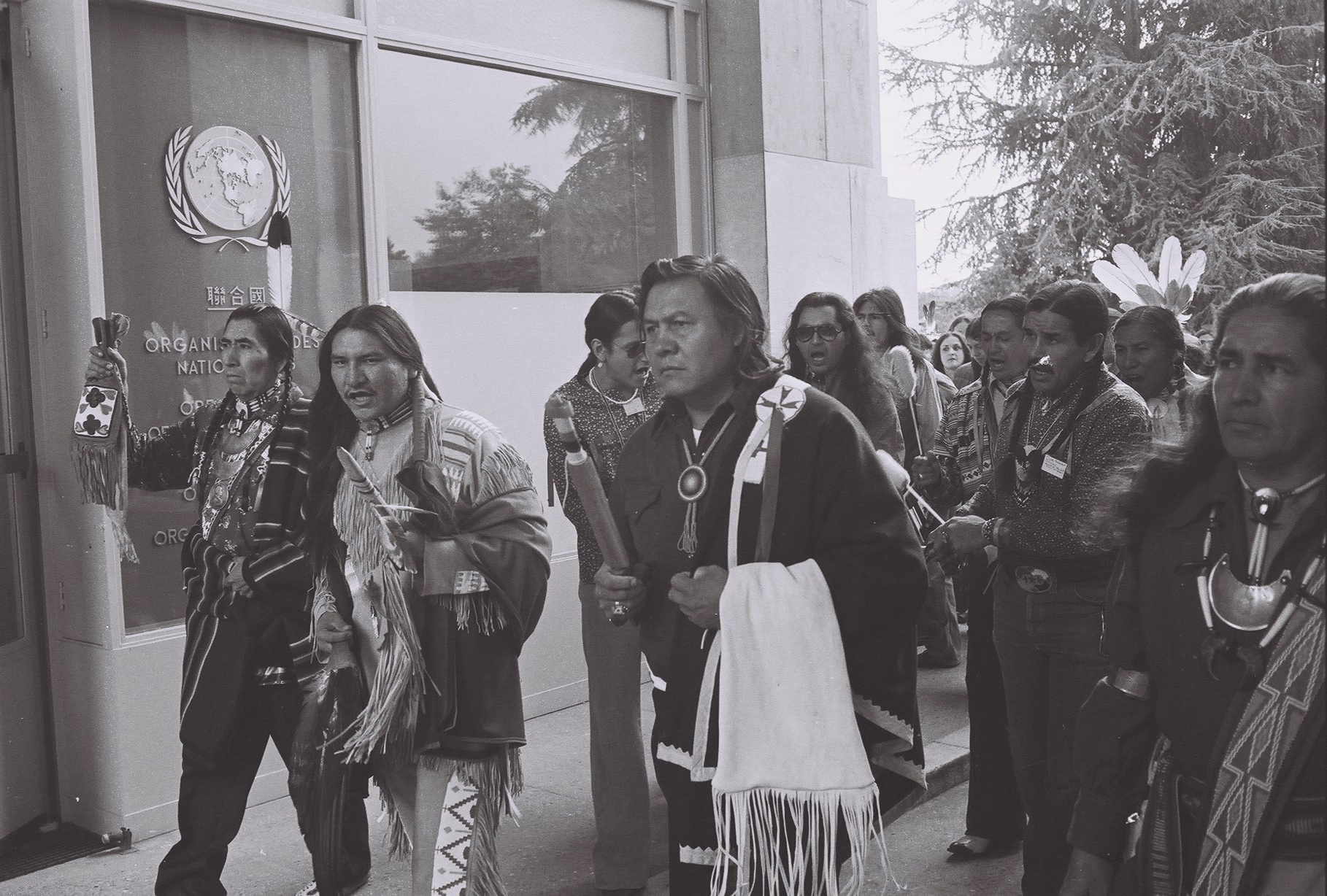