Renewed Conflict in the Caucasus

On September 27, Turkey’s President Tayyip Erdoğan and Azerbaijan’s Ilham Aliyev launched military operations against Nagorno-Karabakh, an enclave in Azerbaijan populated almost entirely by ethnic Armenians. By attacking Nagorno-Karabakh, they seek to divert attention from their self-made domestic crises. Conflict could spill over Azerbaijan’s borders, resulting in a regional conflagration involving Russia and Turkey. The international community has charged the US, France and Russia as mediators. However, President Donald J. Trump’s business interests in Turkey and Azerbaijan could affect America’s diplomacy.

Armenian and Azerbaijani forces fought a bloody war in Nagorno-Karabakh from 1988 to 1994. The conflict started when Azerbaijan, a Muslim Turkic group supported by Turkey, launched a series of pogroms in Baku, Sumgait and Khojaly targeting Orthodox Christian Armenians. As the Soviet Union was collapsing, the Nagorno-Karabakh parliament voted to unite with Armenia in 1988. With violence intensifying, Armenia joined the fray to prevent ethnic cleansing.

The war had catastrophic consequences for both sides. Up to 30,000 people  were killed and almost one million were displaced, before Russia brokered a ceasefire in May 1994. Erdoğan affirmed Turkey’s unwavering support for Azerbaijan. “Turkish-Azerbaijani cooperation is based not only on strong solidarity between our states, but also on common history and unity of our hearts”, he proclaimed. “Turkish and Azerbaijani people speak the same language, have a common history. Our relations built on this sound foundation and strengthening on the basis of the ‘one nation, two states’ principle.”

The presidents of France, Russia and the United States called for an immediate ceasefire between Azerbaijan and ethnic Armenian forces around Nagorno-Karabakh, but Turkey dismissed their appeal. Erdoğan insists that the three big powers butt out and assume no role in the conflict.

Turkey’s involvement in Nagorno-Karabakh is part of a bellicose pattern. Erdogan has been flexing Turkey’s military muscle abroad, sending the Turkish armed forces and its jihadist proxies to battlefields in Iraq, Syria, Libya, Cyprus, Somalia – and Azerbaijan. The Trump administration has turned a blind eye to Turkey’s aggression.

Renewed conflict in Nagorno-Karabakh is a welcome distraction for Erdoğan and Aliyev. Turkey’s currency and economy are collapsing, potentially threatening Erdoğan’s monolithic grip on power.

Erdogan is furious with Armenians for their efforts to gain greater global recognition of the Armenian Genocide. Up to 1.5 million Armenians were killed during the waning years of the Ottoman Empire, beginning in 1915. Vilifying Armenians plays well with Turkish nationalists.

Azerbaijan’s economy is also in distress. Despite reduced oil and gas revenues, Azerbaijan still spends $2.267 on its armed forces, an amount five times greater than Armenia.

Exacerbating tensions, Turkey is deploying members of the Syrian National Army to Nagorno-Karabakh. It pays jihadist mercenaries $1,500/month.
The “Sultan Murad” and “Al-Amshat” brigades have been sent from Aleppo. Elements of the Hamza Division are also in Nagorno-Karabakh. The Hamza Division is notorious for its war crimes in Syria where it abused women, executed Christians, and desecrated churches.
How did we get to this point? Aliyev accuses Armenians of starting the conflict. The fact that all the fighting is occurring on Armenian controlled territory suggests that Azerbaijan is the aggressor.
International mediators comprising the Minsk Group should convene an emergency summit. After the cessation of hostilities, a sustainable solution will require international monitors to prevent fighting in the future.
The US should do more than rhetorically condemn the violence. It should cease all military assistance to Azerbaijan and call out Turkey for its role, including its use of jihadist mercenaries.
With Aliyev openly bragging about Azerbaijan’s attack, the US should enforce Section 907 of the Freedom Support Act which prohibits US assistance to the Government of Azerbaijan until it takes “demonstrable steps to cease all blockades and other offensive force against Armenia and Nagorno-Karabakh.”
Turkey must also bear a cost for its aggression. In a major escalation of a conflict, a Turkish F-16 recently shot down an Armenian SU-25 in Armenian air space.
Not only is Turkey the source of regional instability. It is also an egregious abuser of human rights, restricting free speech and persecuting minorities in Turkey.
The Trump administration has so far refused to reign in Turkey by applying sanctions under the Countering American Sanctions Against Adversaries Act (CATSAA), adopted by Congress in response to Turkey’s purchase of S400 missiles from Russia.
What can we expect from the Trump administration?
Trump has opaque business ties in both Turkey and Azerbaijan. We know that Trump received millions of dollars from licensing agreements in Turkey and from Azerbaijani oligarchs who organized Trump’s Miss Universe Pageant.
We do not know, however, the extent to which Trump is indebted to Turkish and Azerbaijani concerns. Nor do we know how Turkey and Azerbaijan may reward Trump when he leaves office.
Given Trump’s business interests, it is unclear whether he will put the US national interest ahead of his personal financial interest.
(Mr. Phillips is director of the Program on Peacebuilding and Human Rights at Columbia University. He served as a Senior Adviser to the State Department during the Clinton, Bush, and Obama administration. He chaired the Turkish-Armenian Reconciliation Commission and the Track Two Program in Turkey and the Caucasus.) 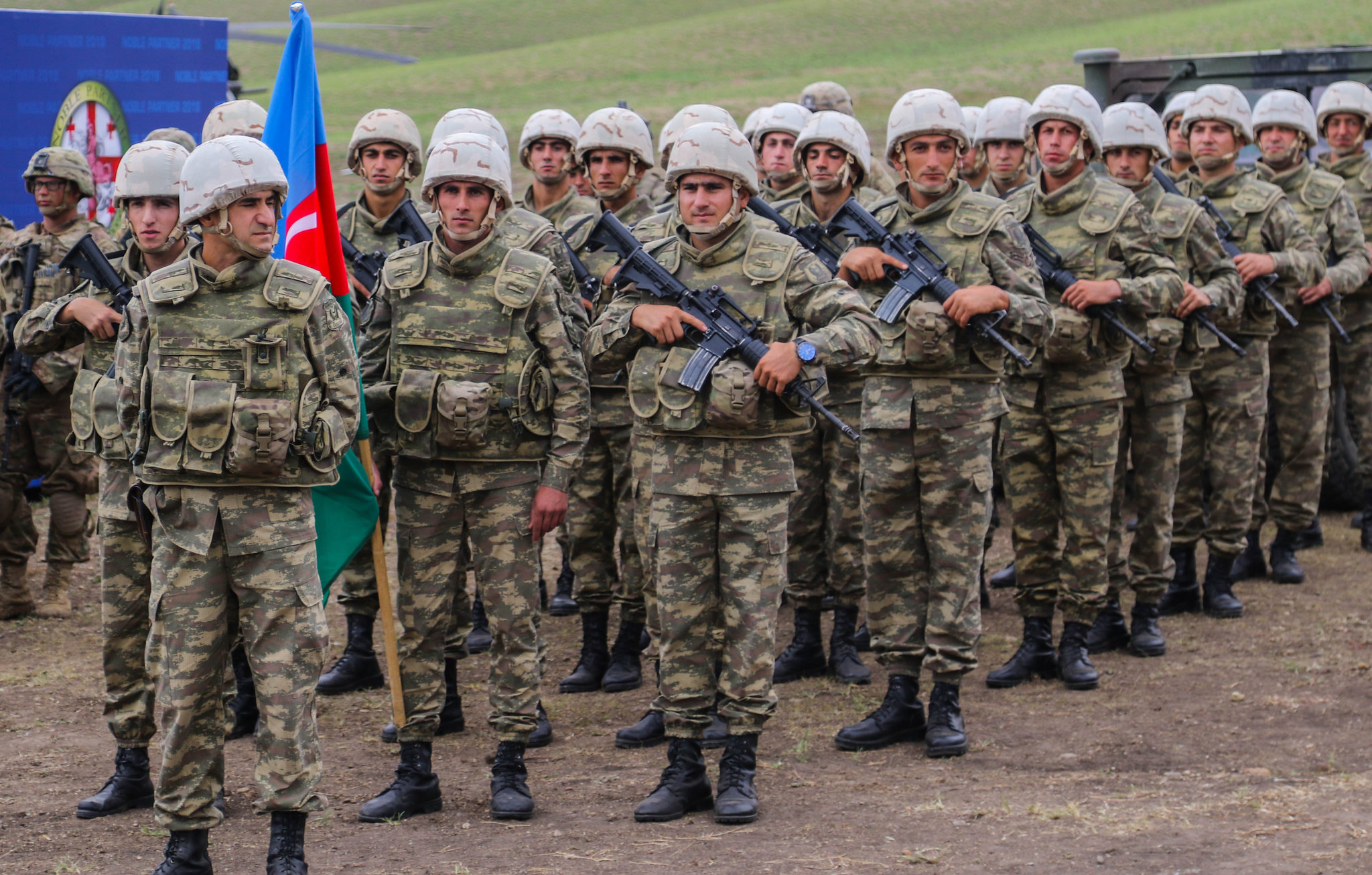