Sexual and Gender Based Crimes and the ICC

Sexual and gender based violence refers to any act that is perpetrated against a person’s will and is based on gender norms and unequal power relationships. The Rome Statute, which established the International Criminal Court, is the first international treaty to recognize sexual and gender based violence as a conflict strategy and therefore as crimes against humanity, war crimes and genocide.

According to American NGOs Coalition for the International Criminal Court (AMICC) Professional Associate Elena Moreno, the ICC is taking a leading role in combatting sexual and gender based crimes (SGBC) by emphasizing that SGBC are crimes that can be investigated and prosecuted.

“The Court’s prosecutor, Fatou Bensouda actively and in detail, addresses the gender-justice gap. She has made it clear that investigating and prosecuting SGBC to end impunity for these crimes is one of her key objectives,” writes Moreno.

In a new AMICC concept paper, Moreno examines the court’s policy objectives regarding SGBC, including a declared commitment to integrate a gender perspective and analysis into all areas of its work. She goes on to discuss the ICC’s history prosecuting SGBC, including the breakthrough 2016 conviction of militia leader Jean Pierre Bemba on charges of rape as a weapon of war.

Moreno asserts that the ICC’s work on SGBC sets a new standard that can positively affect how governments and institutions approach sexual and gender based violence. “Supporting the universal application of the Rome Statute and the inclusion of its provisions on SGBC in national legislation, helps to ensure that the perpetrators of SGBC are held accountable. Without the support of adequate, gender sensitive domestic laws and procedures, the achievement of gender justice will be only a partial reality.”

AMICC is a coalition of non-governmental organizations committed to achieving full United States support for the International Criminal Court and the earliest possible US ratification of the Court's Rome Statute.

Elena Moreno is a recent graduate of the University of Leicester (UK) where she obtained an LLB in English law, and of the University of Strasbourg where she graduated with a 'licence' in French law and a Masters in European and International law. She joined AMICC as a volunteer Professional Associate in 2018.

Click here to read the full paper on AMICC.org. 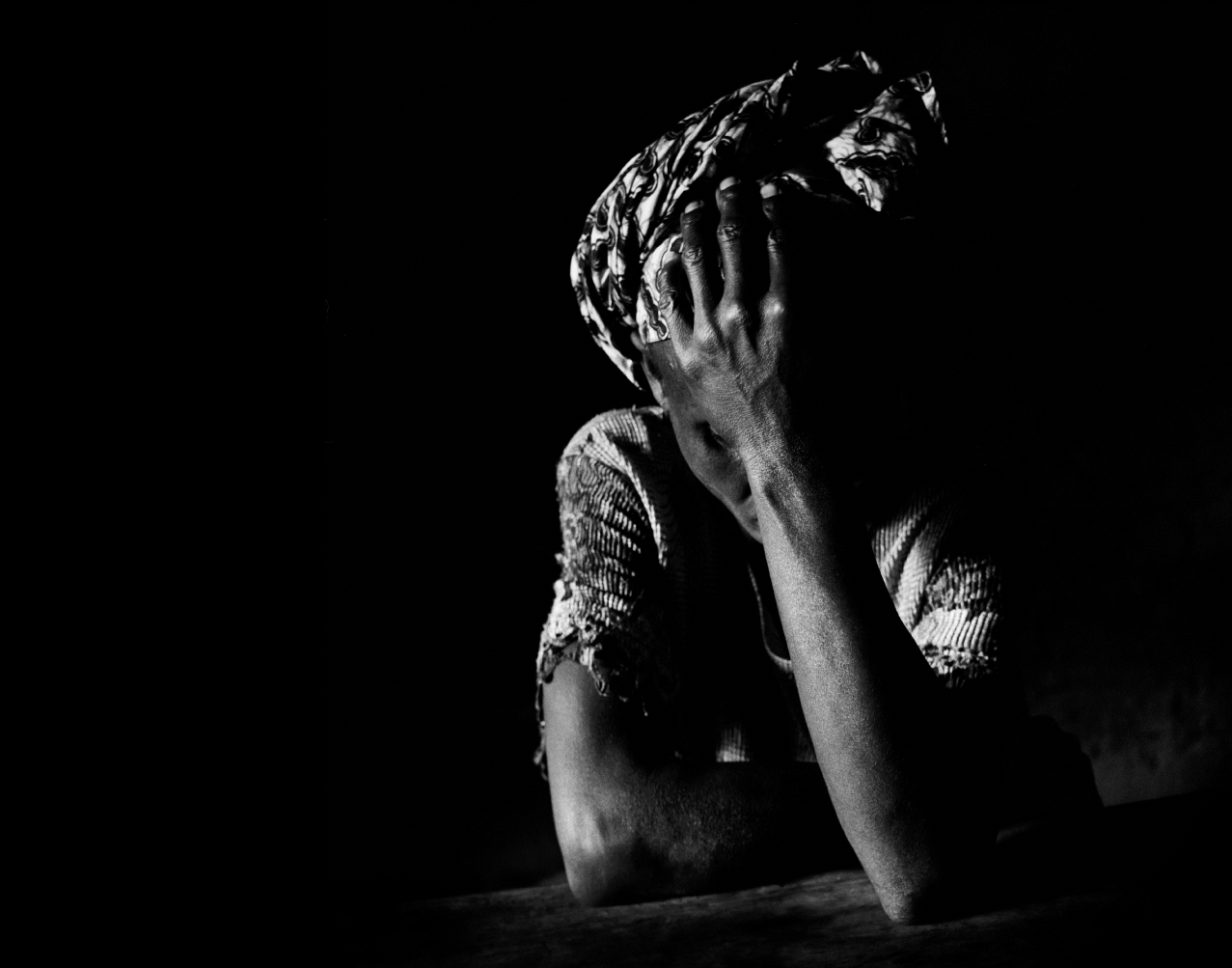