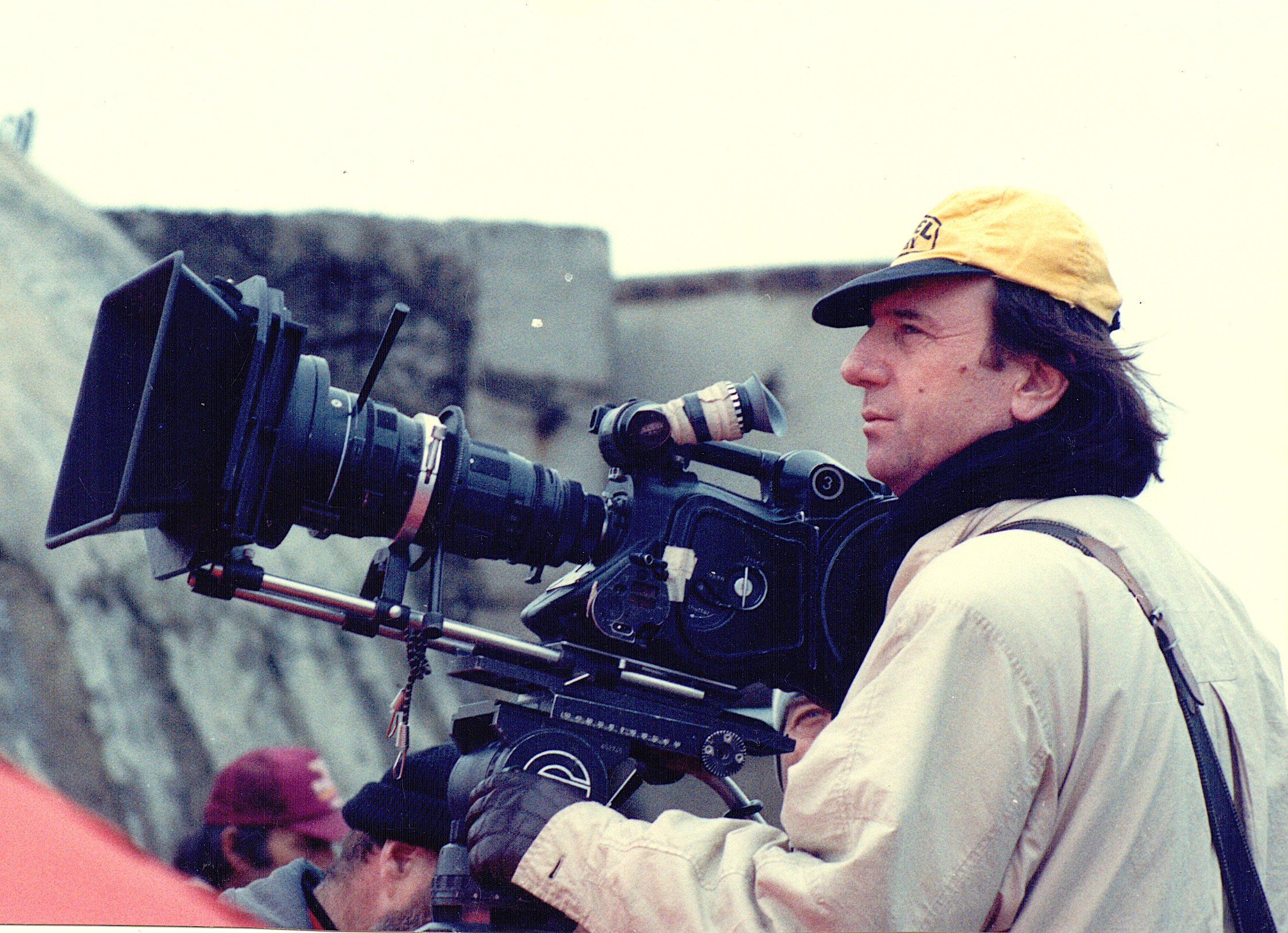 1993 Advocate Kujtim Çashku is a film director, screenwriter, and producer dedicated to expanding human rights through film in his home country of Albania. Some of Çashku’s most notable works include Kolonel Bunker, a story about the communist regime in Albania, and Magic Eye, a story about manipulation in today’s media. Both of these works have been recognized at film festivals throughout Europe and won several international awards. Çashku has also directed several documentaries, such as The Tears of Kosova and Equinox. When not making films, Çashku serves as the head of the Academy of Film & Multimedia MARUBI, which he founded in 2004. The school is the first university for film and television education and training in Albania, and brings together students throughout the Balkans. Combining his passions for film, education, and human rights, Çashku founded the First Albanian Forum of Human Rights (Albanian Helsinki Committee). He also co-founded the International Human Rights Film Festival in Albania, which is now part of Human Rights Now.