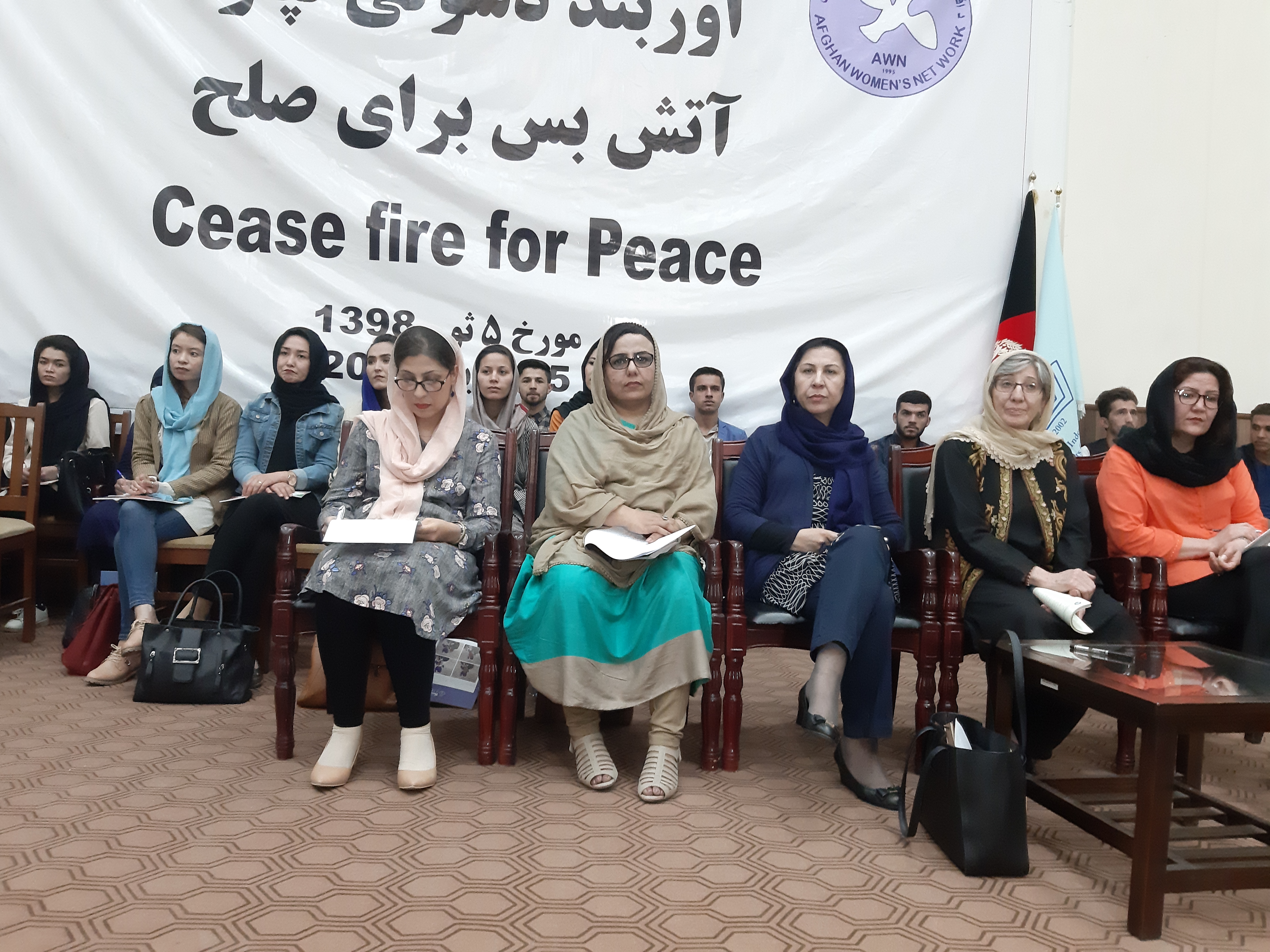 2009 Advocate Mary Akrami is the executive director of Afghan Women Network, an organization dedicated to the advancement of women’s engagement in peacebuilding in Afghanistan. Mary initiated the use of community-based peace councils throughout Afghanistan to allow women to engage in conflict resolution at the local level. She is also the founder and former executive director of the Afghan Women Skills Development Center, an organization focused on the rights of women affected by violence. She established the first shelter for women at risk of violence in 2003. She also contributed to the establishment of Bost Family Restaurant, a restaurant in Afghanistan that provides jobs for female survivors of violence and contributes to their economic empowerment. Her activism contributed to the approval and implementation of the Law on Elimination of Violence Against Women in Afghanistan in 2009. Mary is pictured participating in the conference “Ceasefire for Peace.”