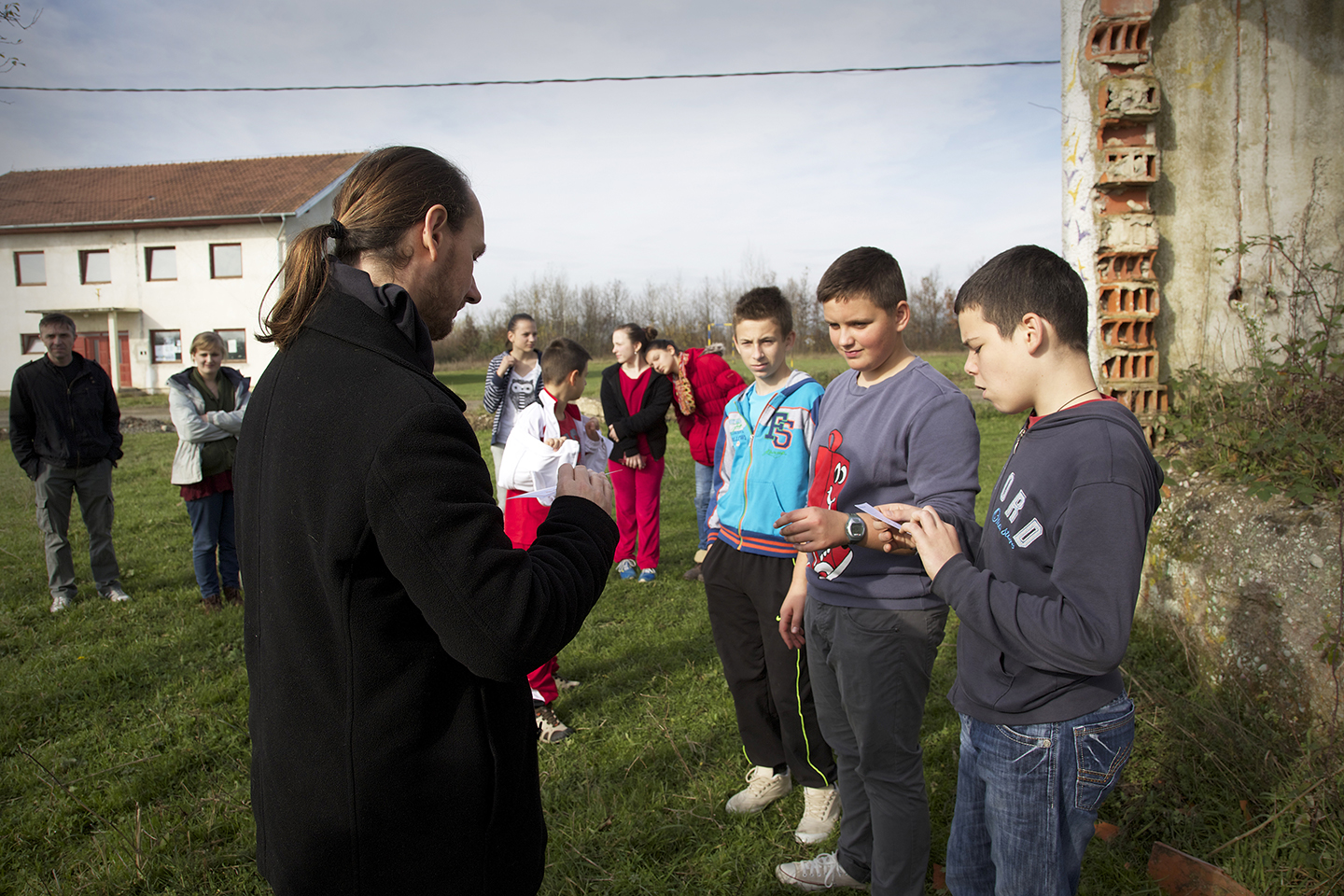 2012 Advocate Kemal Pervanic is a filmmaker, author, and founder of Most Mira (Bridge of Peace), an NGO dedicated to peacebuilding in northwestern Bosnia-Herzegovina. A survivor of the notoriously brutal Omarska concentration camp during the Bosnian War, Kemal witnessed horrific acts of genocide, some of which were perpetrated by individuals whom he knew personally–including one of his secondary school teachers. When the war ended, he was relocated to London, where he pursued studies in management and conflict resolution. Ten years later, Kemal returned to Bosnia- Herzegovina where he was alarmed to find misrepresentations of what had transpired in the former Yugoslavia. Determined to steer the youth away from a future of division and hate, Kemal founded Most Mira to bring children of different ethnic backgrounds together through the arts. He is currently working on his second documentary film. His first, Pretty Village, examines the effect of the Bosnian War on the residents of his village in northwestern Bosnia- Herzegovina, Kevljani. Kemal also chronicled his wartime experience in his book The Killing Days: My Journey Through the Bosnian War, published in 1999. Kemal is pictured leading a workshop for students in Kevljani, Bosnia-Herzegovina.