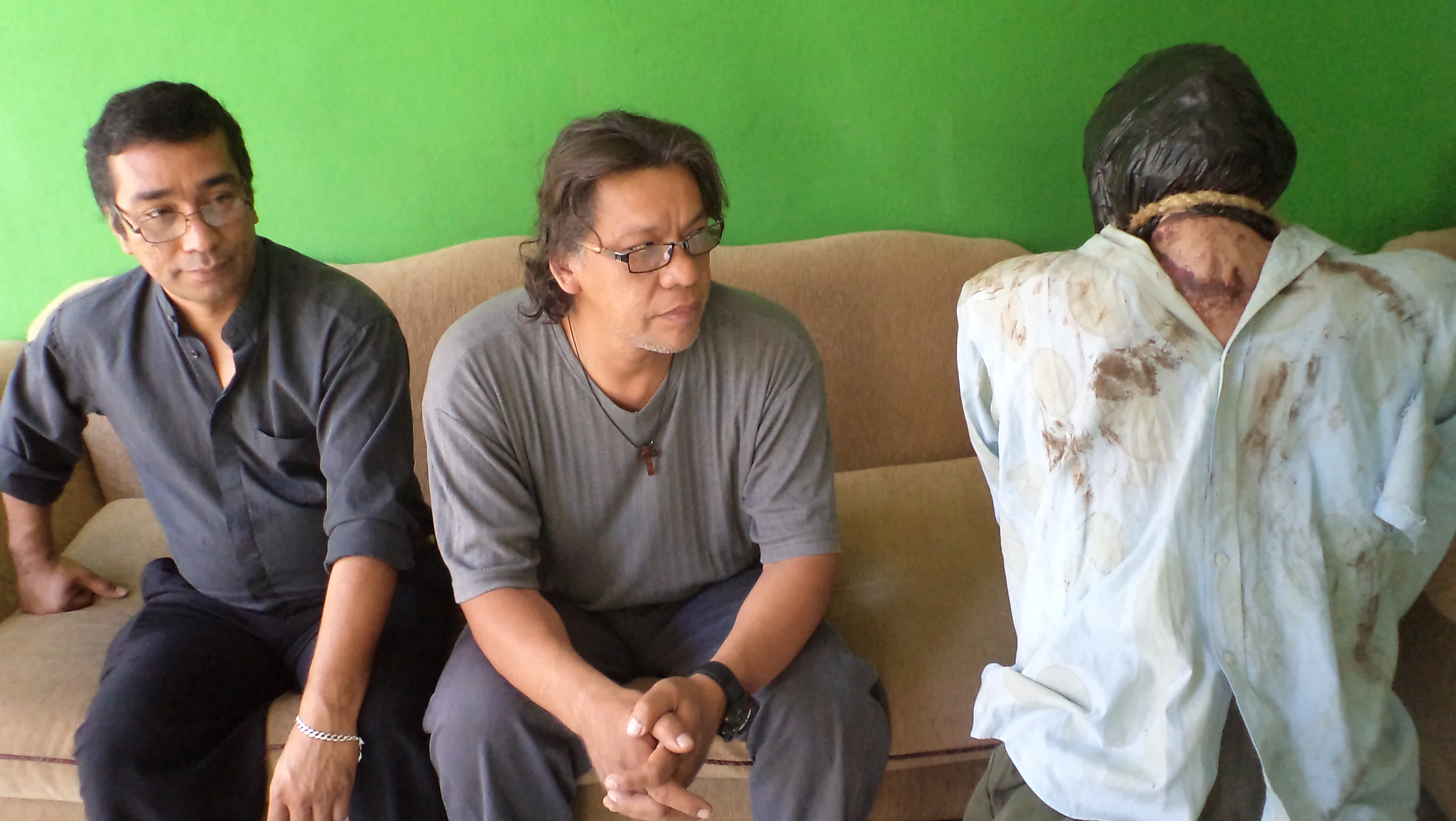 2016 Advocate Carlos Santos is the founder and president of the Salvadorian Association of Survivors of Torture, which provides psychological care to survivors of torture and their families and investigates human rights abuses. When Carlos was 16 years old, he and four friends performed their political plays in public. One night, they were arrested by policemen who identified themselves as members of the death squad. They accused the teenagers of being rebels. Carlos and his friends were sent to an underground cell, where they were tortured for a month before being sent to a prison for political prisoners. When Carlos left prison, he sought exile in Mexico due to the threat of the death squads, who were known to murder political prisoners released from jail. Carlos returned to El Salvador in 2007, and began to work as a journalist. Realizing that his experience with torture was not unique, Carlos collaborated with other artists who had suffered similar experiences and founded the Salvadorian Association of Survivors of Torture. The organization uses art as a means to educate the public about what had happened in the country, and helps survivors of torture and their families heal. Carlos is also the creator of the Yellow Book, which documents the names of victims of injustice and abuse perpetrated by the state. Carlos and a colleague are pictured with a paper mache, which they use in performances to help families understand what happened to their loved ones during their detention by the death squads.