The Institute for the Study of Human Rights welcomes Graeme Reid, director of the Lesbian, Gay, Bisexual and Transgender rights program at Human Rights Watch, to our faculty. Reid is an expert on LGBT rights who has conducted research, taught, and published extensively on gender, sexuality, LGBT issues, and HIV/AIDS. Reid is teaching ‘Sexual Orientation, Gender Identity and Human Rights’ at Columbia University in Spring 2018.

Before joining Human Rights Watch in 2011, Reid was the founding director of the Gay and Lesbian Archives of South Africa, a researcher at the Wits Institute for Social and Economic Research and a lecturer in Lesbian, Gay, Bisexual, and Transgender Studies at Yale University. An anthropologist by training, Reid received a master’s from the University of the Witwatersrand, Johannesburg, and a PhD from the University of Amsterdam.

Reid's published monographs are: How to be a ‘Real Gay. Gay Identities in Small-Town South Africa’ (2013) and ‘Above the Skyline. Reverend Tsietsi Thandekiso and the founding of an African gay church’ (2010). He is co-director of the video documentary ‘Dark and Lovely, Soft and Free’ (2000).

‘Sexual Orientation, Gender Identity and Human Rights’ will focus on heated international debates over the rights of lesbian, gay, bisexual and transgender people. Advocates have had considerable success in including sexual orientation and gender identity in human rights instruments. Yet, political homophobia is on the rise. This course examines these trends in relation to strategies pursued by grassroots activists and NGOs. 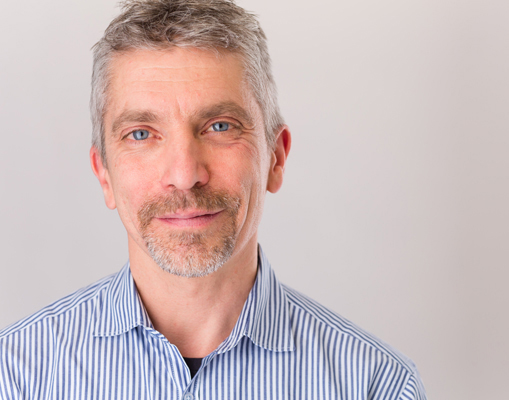