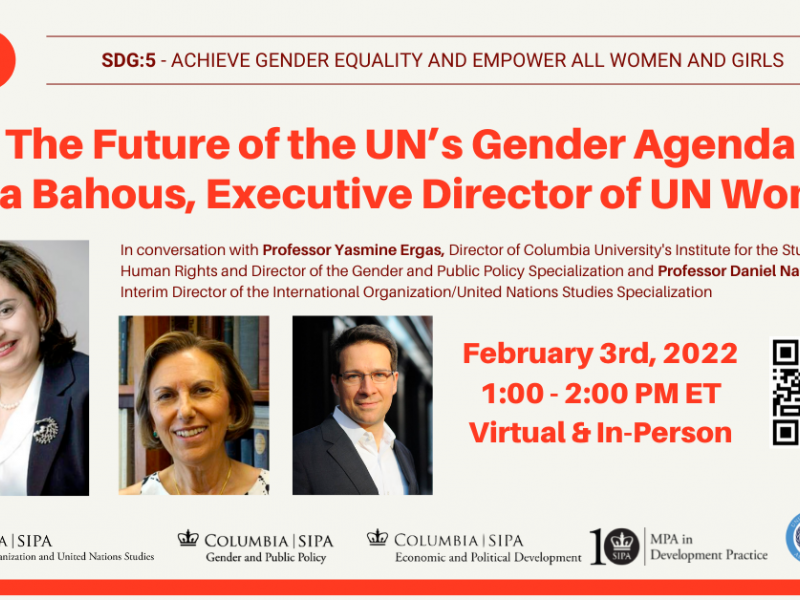 The Future of the UN’s Gender Agenda 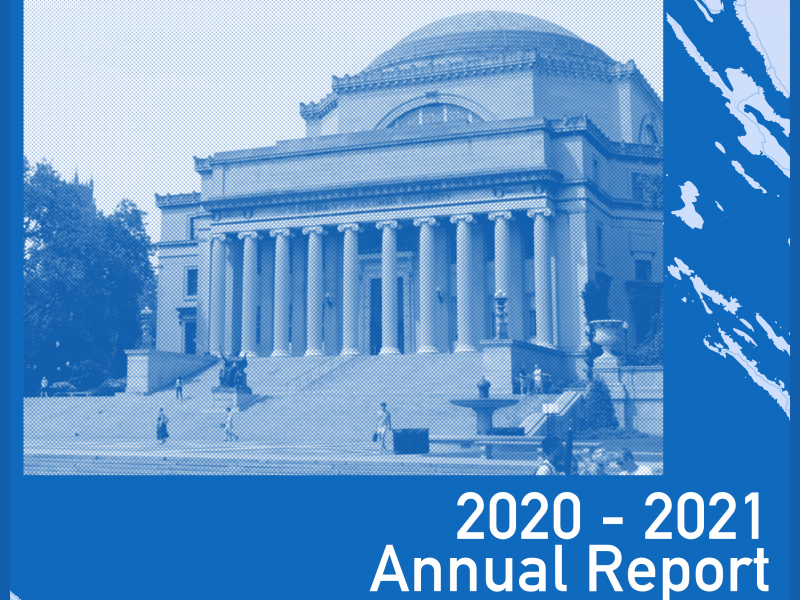 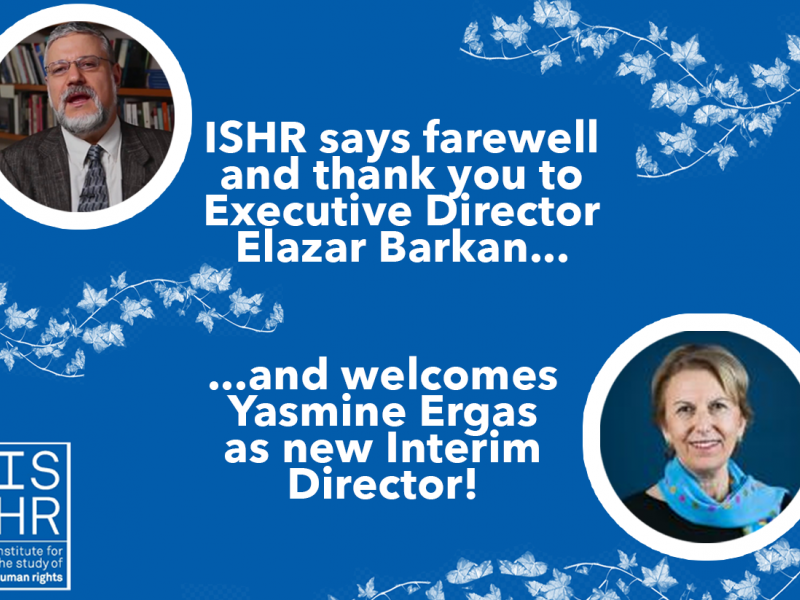 Women and Gender in Global Affairs (WGGA) is an interdisciplinary, international network of academic scholars, human rights advocates, and centers focused on women and gender in global affairs. Premised on the assumption that critical inquiry and study both constitute human rights and play an important role in fostering rights-related discourses and practices, WGGA has been especially focused on addressing issues relating to the rising tide of illiberal movements and governments.  Such movements and governments have sought to curtail the space for the “gender academy” broadly understood precisely because – differently, in different contexts – it so often functions as a locus for the development of critical inquiry and knowledge.

WGGA’s goal is to foster the resilience of the gender academy by promoting stronger relationships across disciplinary and national partitions, providing a platform for information-sharing with respect to research and teaching, and, helping to nurture conversations that may eventually lead to collaborative projects. By strengthening connections among gender scholars, educators, human rights advocates, and practitioners, facilitating collective learning and lesson-sharing with respect to teaching practices, supporting at-risk scholars, furthering research, reinforcing existing institutions and stimulating strategic innovation, WGGA seeks to ensure the continued viability and sustainability of critical gender knowledge and the awareness, interpretation and continuous re-visioning of gender rights. 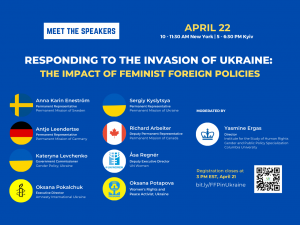 Panel on “Responding to the Invasion of Ukraine: The Impact of Feminist Foreign Policies”
Friday, April 29, 2022 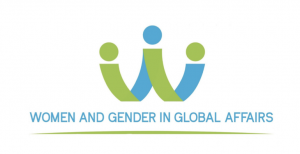 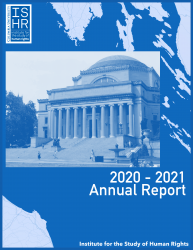 Sorry, but there are no events to view. Try again later.