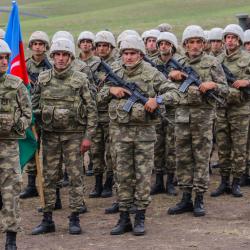 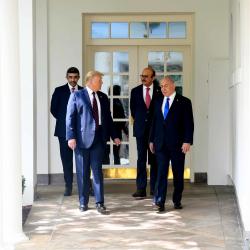 The Trump Campaign is using Facebook to herald Trump’s nomination for the Nobel Peace Prize. Winning the Prize is a big deal; getting nominated – not so much. 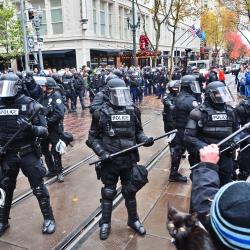 Work Within the System for Change
Wednesday, July 22, 2020 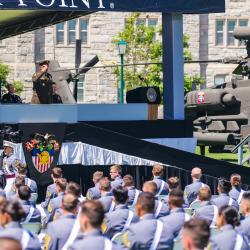 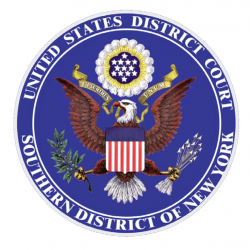 President Trump fired US Attorney Geoffrey Berman to obstruct investigations into his family, cronies, and Turkey’s President Tayyip Erdoğan who is named as a co-conspirator by the Southern District of New York (SDNY) for violating US sanctions on Iran and laundering stolen assets through a Turkish state-owned bank. Trump’s attack against Berman is further evidence that he places his personal interests above the public interest.