Louis Bickford has been working in the field of international human rights for over 20 years. From 2012-2017, Bickford managed the global human rights program at the Ford Foundation. Prior to that, at the International Center for Transitional Justice (ICTJ), he was a founding staff member (2001) and a member of the Senior Management team (through 2010). He later worked at RFK Human Rights as a member of the Executive Leadership team, and as the director of the European Office. He has consulted with various national and international institutions including the United Nations and various philanthropic foundations in every world region. He has a PhD from McGill University and an MA from the New School, both in Political Science. He is currently the Founder and CEO of MEMRIA (www.memria.org), a social enterprise which develops partnerships with organizations to collect, analyze, and circulate narrative accounts of past violence with the aim of strengthening human rights. 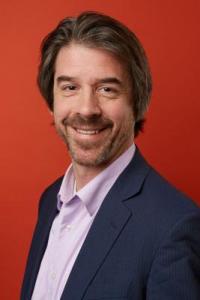