Antonio Cisneros de Alencar is the Programme Coordinator of the United Nations’ OHCHR Country Office in Guatemala, having assisted in the integration of international human rights norms, including those related to indigenous peoples’ rights, into national plans and programmes in other countries like Brazil, Guyana, Mexico, Nicaragua, the United States of America, and Venezuela during these past 15 years, through his work with OHCHR. Mr. Cisneros holds a Master’s degree in development studies from the Facultad Latinoamericana de Ciencias Sociales (FLACSO) in Mexico, and Bachelor’s degrees in Communications and in Latin American Studies from the University of Florida, in the United States of America. 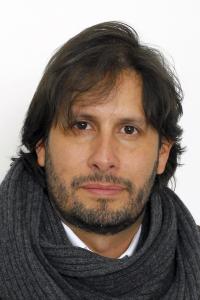