Jagoda Rošul-Gajić earned her Ph.D. from Universität der Bundeswehr München, Institute of Political Science, in the Department of International Relations in Germany. Her research focuses on the implementation of international women’s human rights norms into domestic policies in post-war Croatia and Bosnia and Herzegovina, and on the role of norm advocates at the level of the state, in this case mainly on women’s non-governmental organizations and grassroots groups. Since July 2013 Jagoda has been granted a research fellowship from the Hans Böckler Foundation, Germany. Her work is published in academic and journalistic forums. In the 90s Jagoda was a human rights activist in Croatia and has established two NGOs. From October 2012 till June 2013 she was a head of education section at the FAM-Frauenakademie München e.V. (Women's Academy) in Germany. 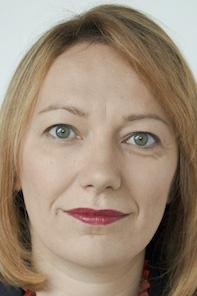