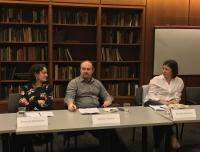 What Does a Career in Human Rights Look Like? The Experts Weigh in
Rowena
Kosher
RightsViews
Friday, March 23, 2018 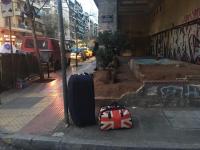 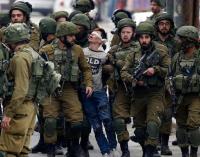 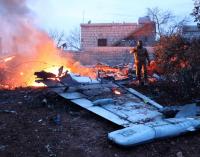 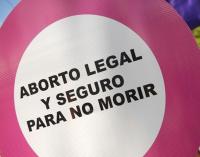 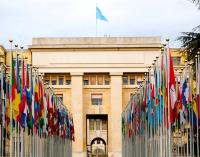 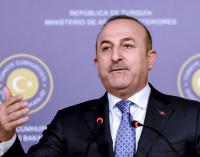 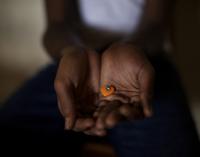 Every violent conflict reaches a moment of ripeness where peace is possible. Damascus and the Syrian Kurds are reaching that moment. The invitation for regime forces to enter Manbij marks a small step towards restoring Syrian sovereignty in territories previously outside of the government’s control. Alongside security arrangements, negotiations between Damascus and the Syrian Kurds should focus on power-sharing. Devolving power will lead to negotiations over a new constitution, establishing the rule of law, distributing governance responsibilities, and defining the relationship of individuals and groups to one another and the state.

Constitutional power-sharing can involve the vertical separation of powers, between Damascus and Syria’s regions. Syria could remain a unitary state, governed by a single unit, the central government, which exercises final authority. Power-sharing also includes the horizontal distribution of responsibilities to different branches of government -- the executive, legislature and judiciary – in order to prevent the abuse of power by any one branch or individual. Such constitutional arrangements are most essential in societies with ethnic and sectarian divisions, or countries emerging from ethnic or religious conflict.

Constitutions typically include a bill of rights, which enshrine individual and human rights. In conflict situations, special measures may be needed to uphold group and national rights where the over-riding issues are equality, non-discrimination and protection and promotion of group or minority rights. The principles of non-discrimination and equality are established in the UN Charter and the International Covenant on Civil and Political Rights and the International Covenant on Economic, Social and Cultural Rights.

Syria’s political transition will require special governance, cultural and economic arrangements. Syrians will demand local government, which gives voice to their concerns and institutionalizes their representation to uphold local interests. The goal is to make sure that all persons, both minorities and the majority, can participate effectively in decisions on the national and regional level. These include, for example, the right to establish local police and security, which reflects the ethnicity of communities they serve.

Cultural rights are important in the areas of language, education, religion, and cultural symbols. Local control over education and media are especially vital.

Power-sharing must also encompass economic activities such as the development of natural resources, levying taxes and generating revenue, as well as trade, employment, and ownership of land. Control over economic affairs may be the responsibility of the central government, local authorities, or jointly handled by both.

A peace dividend must benefit the entire society. International donors should provide ample humanitarian and reconstruction funds, linked to milestones in peace implementation. Peace-building initiatives should include security sector reform in parallel to the disarmament, demobilization and reintegration of armed groups.

Syria has become a proxy fight between external powers. The peace agreement must envision a process for restoring Syria’s sovereignty, gradually phasing out the presence of foreign forces. Limiting Turkey’s influence is a good place to start. The Astana process has become a vehicle for dividing the spoils of war, rather than a genuine push for peace.

Signing a peace agreement occurs on a specific date. Whereas peace-building is a process that occurs over time. The deployment to Manbij opens a window for re-establishing Syria’s sovereignty and initiating negotiations between Damascus and the Kurds, enshrining the principles of power-sharing, laying the ground for Syria’s future constitution, and limiting the role of external actors who pursue their national interests to the detriment of Syrians.

While external stakeholders will try to influence political dialogue, local actors are paramount. A modus vivendi between Damascus and the Syrian Kurds would stabilize the North and East Syria. It could also kick-start negotiations in other parts of the country. For sure, negotiations will be a slow and painstaking process. But political dialogue cannot wait for a nationwide cessation of hostilities.

Mr. Phillips is the Director of the Program on Peace-building and Rights at Columbia University’s Institute for the Study of Human Rights. He served as a senior adviser and foreign affairs expert working for the Near Eastern Affairs Bureau of the State Department under President George W. Bush.

This article was originally published by Rohani.