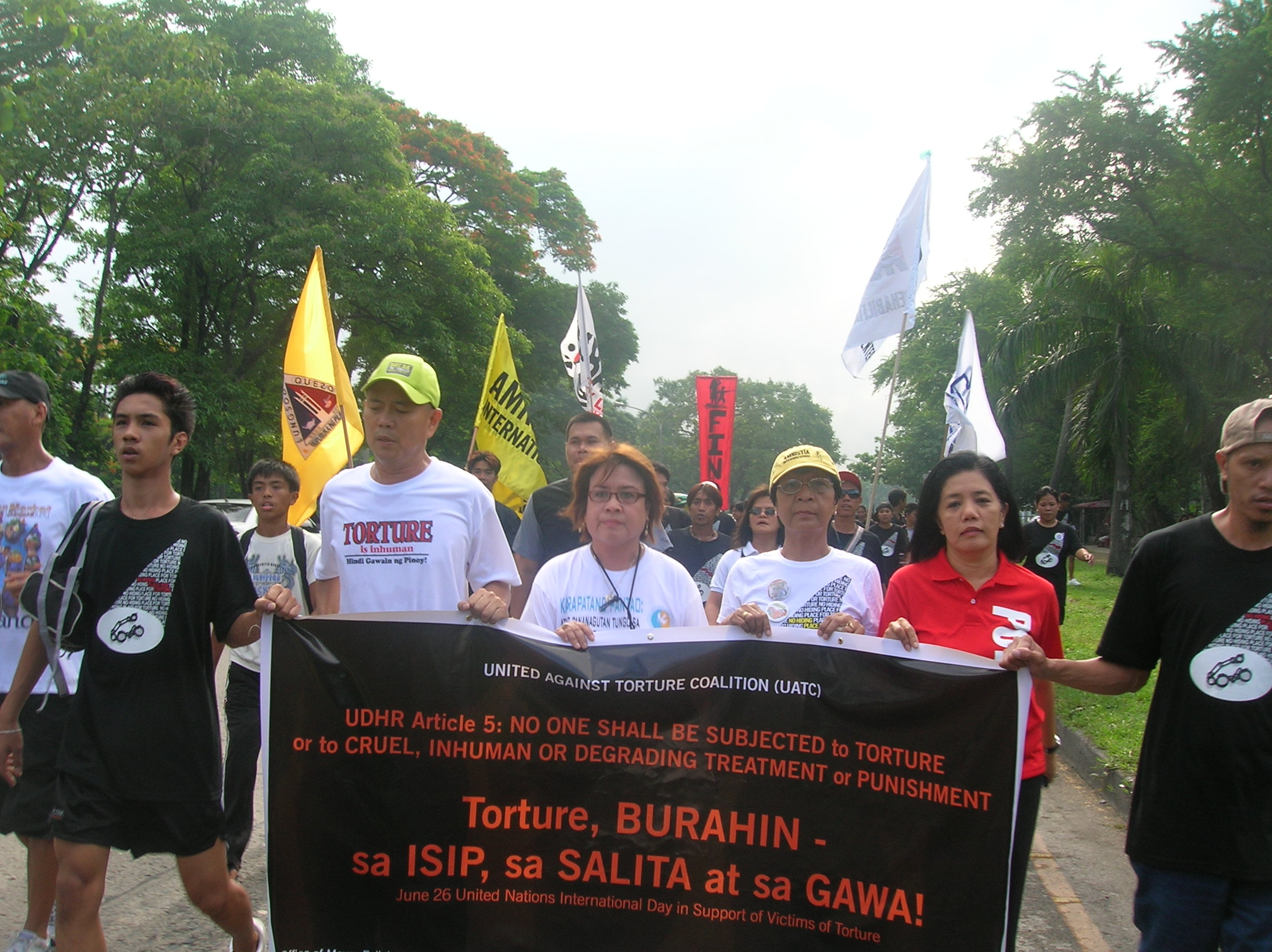 1996 Advocate Aurora Corazon A. Parong’s dedicated fight against torture in her home country of the Philippines and internationally as well has been shaped by her own experiences in detention. Upon graduation from medical school, Dr. Parong sought community health work in the rural countryside, where health services were severely limited. She founded a health clinic in 1982, but was arrested three months later for allegedly treating a rebel. While the Philippines was ruled by a dictatorial government and under martial law, Dr. Parong was arbitrarily detained for one and a half years, and left to solitary confinement for some of that time. Upon her release, Dr. Parong joined the Medical Action Group, an organization of health professionals providing health services to victims of human rights violations. Initially, the organization focused on treating infections, but later developed bio-psychosocial services (a treatment approach that looks at health in the context of biological, psychological and social factors) for victims of torture and their families. She was the executive director of the Medical Action Group for six years, and then started working with Task Force Detainees, an organization that documents human rights violations. In 2007 she joined Amnesty International as the organization’s Philippines Director. Today Dr. Parong continues her advocacy work, pursuing justice for people who were tortured during President Ferdinand Marcos’s authoritarian regime through the 1970s and 1980s.