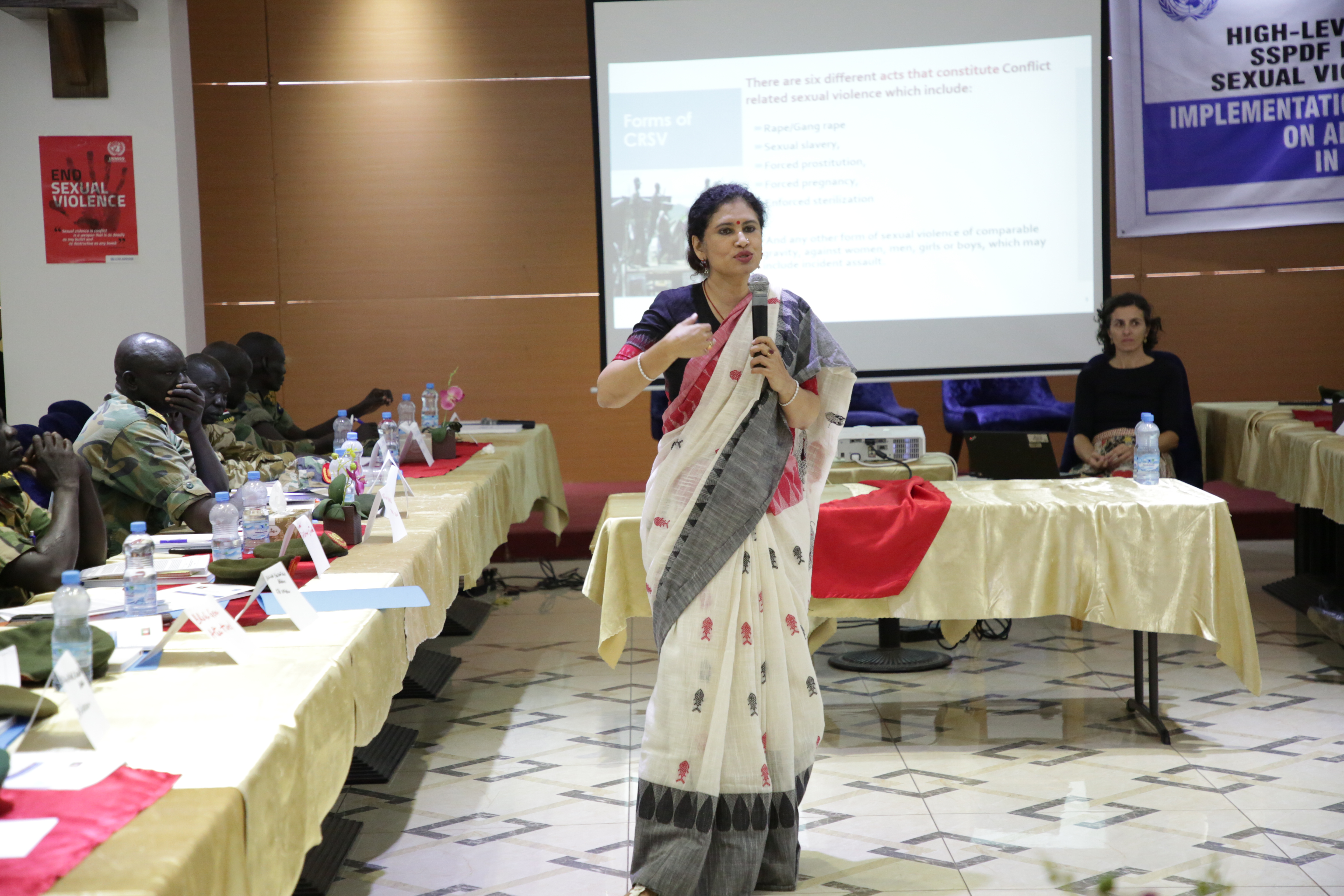 After HRAP, 2002 Advocate Huma Khan returned to her home country of India to work with and advocate on behalf of women survivors of sexual violence in Gujrat after the targeted attacks on Muslim women in 2002. Her work led to one of the rare sexual violence convictions in the riot cases of 2002. She has remained active and vocal on issues of sexual violence, arbitrary detention, and the targeting of minorities. In 2005, Khan was recruited to the UN Mission in Darfur to document and establish remedial measures for SGBV. In 2009, Khan started working in the autonomous Kurdish region of Iraq with the UN on post-conflict reconstruction, specifically supporting the development of legislative frameworks and the issue of conflict-related detainees. Between 2012 and 2017 she was the Women’s Rights Team Leader for the United Nations Assistance Mission in Afghanistan. In 2016 she served as a Human Rights Officer in Sri Lanka, and later as an international consultant with UN Women in Ukraine. In the photo, Huma is training senior officials of the South Sudan People’s Defense Force on the prohibition of sexual violence.