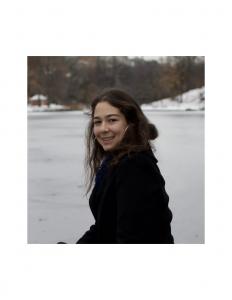 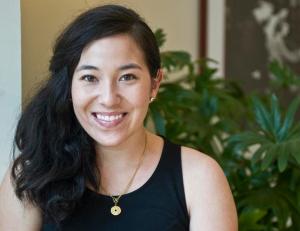 Abstract
Human rights advocates and institutions around the world, particularly the United Nations, have acknowledged that establishing a culture of human rights hinges upon human rights education (HRE). The United Nations Relief and Works Agency for Palestine Refugees in the Near East (UNRWA) Education Sector has taken initiative in this regard by developing a multifaceted human rights learning framework for Palestinian refugee children throughout the Middle East through its Human Rights, Conflict Resolution, and Tolerance (HRCRT) program. Based on deconstructing the components of empowering and transformational HREmethodologies, this paper analyzes the forty lesson plans included in the UNRWA HRCRT Teacher Toolkit (2013) according to their potential to actively facilitate the realization of human rights aims. Applying Meintjes’ (1997) rendering of empowerment outcomes and critical
consciousness, the paper identifies gaps in pedagogy aimed at the cultivation of agency and the application of knowledge to the lived realities of marginalized and refugee Palestinian children. Finally, it argues for deeper contextualization and the promotion of leadership development as an inroad to transformative learning within UNRWA’s current political constraints. 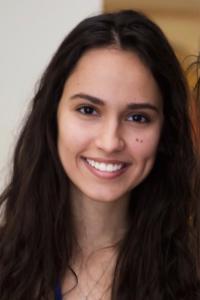 This paper examines the constraints of the United Nations High Commissioner for Refugees (UNHCR) and its three durable solutions: repatriation, local integration, and resettlement. Through the examination of existing literature, this paper discusses the inefficiency of the durable solutions in providing effective solutions to Protracted Refugee Situations (PRS). The case study, which is the Nakivale Refugee Settlement in southern Uganda contains a large population of PRS, and its surrounding city, Mbarara, has housed a significant amount of self-settled refugees who thrive without humanitarian assistance. This paper argues there are more than three solutions to PRS and that a lack of new policy implementation of methods such as self-settlement by UNHCR is further perpetuating PRS, globally. 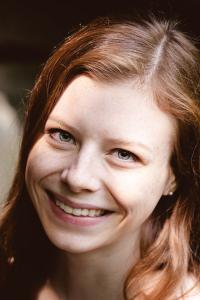 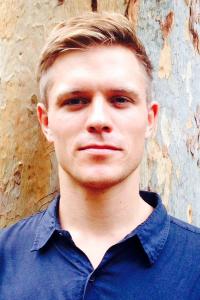 Racial bias in policing has been at the forefront of the national public debate since at least the 2014 shooting of Michael Brown in Ferguson and the ensuing Department of Justice investigation. As the country looks to ways to combat this invidious problem one “solution” has risen to particular prominence: police body-worn cameras. Police departments across the country have piloted and mandated body-worn cameras resulting in a variety of different guidelines and policies. In this Essay, I review the body-worn camera policies of the ten largest metropolitan police departments in the country. My focus is “activation” requirements – namely, the events police officers are required to record on their cameras. The ultimate aim of this Essay is to assess the relative merits of different activation policies as against one of the primary stated goals of the body-worn camera movement, namely, reducing racially biased policing. I argue that the most effective way to use body-worn cameras to reduce racial bias would be to mandate that the cameras be activated to record all police-civilian interactions, subject to a few very limited exceptions.

Violent or Victimized? Race, Gender, and the Rights of Male Migrants under the Global Refugee Regime

Since 2015, the European Union (EU) has experienced a heightened level of asylum seekers arriving in search of formal protection under international law. Male refugees have been particularly vulnerable to high levels of sexual abuse and exploitation, self-harm and suicide, and arrest, detention, and harassment amidst the increasing criminalization of migration. This paper argues that intersectional biases rooted in social constructs of race and gender permeate the global refugee regime, causing male migrants to be coded as security threats and therefore obscuring their vulnerabilities as victims of war. The impact of racial and gendered biases on constructed perceptions of male migrants has jeopardized the refugee regime’s ability to sufficiently provide and protect fundamental rights enshrined in the 1951 Refugee Convention, namely rights to health and security.