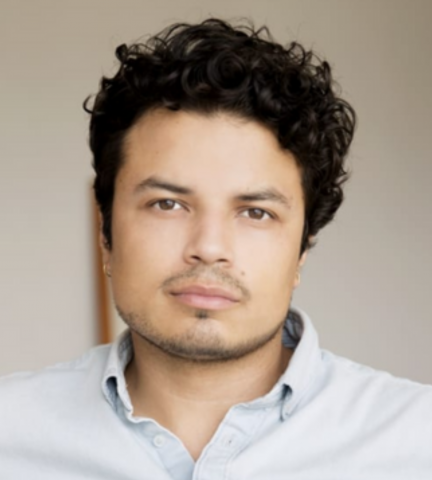 Daniel Villatoro is the Coordinator of the Latin American LGBTI Journalism Initiative at the International Women's Media Foundation. The program trains and supports media outlets on how reporting can combat prejudice. His areas of advocacy are storytelling, open data, and social innovation, in addition to addressing representation and discrimination based on sexual orientation and gender identity. His book “The Registry of Violence Against LGBTI People: Datification and Protocols” won the Latin American Open Data Initiative Call for New Voices. He is a founding member of Visibles, a growing LGBTI rights organization in Guatemala, and served as its first Executive Director until late 2021. In 2020 he founded Impronta, a Central American queer culture magazine. In the past, his work as an investigative journalist has been awarded multiple prizes (including Inter-American Press Society, TRACE, Gabriel García Marquez). His campaigns and tech ideas have also been recognized with innovation and sexual and reproductive rights awards. With Estudio Abierto, his consultancy firm, he has worked for Internews, IREX, the National Democratic Institute, the International Republic Institute, NORC at the University of Chicago and the United Nations Development Programme and as a trainer for the Organization of American States, the Interamerican Development Bank, and the Knight Center for Journalism at the University of Texas. 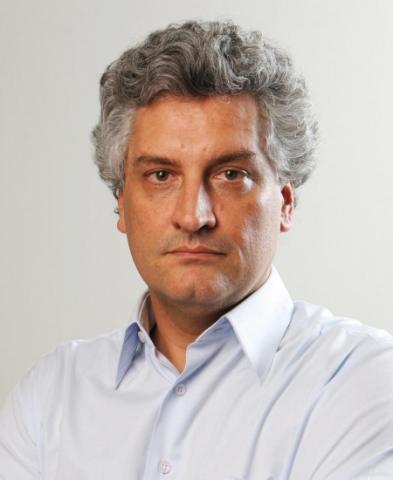 Oscar Vilhena Vieira is a 1991 graduate of HRAP. He has worked at the Center for the Studies of Violence of the University of São Paulo and the Teotonio Vilela Human Rights Commission, Brazil.

He is now the dean and a professor of law of the School of Law of the Getulio Vargas Foundation where he teaches constitutional law and human rights. He is also a member of the board of several organizations, such as Conectas Human Rights, Pro Bono Institute, Open Society Foundations (Human Rights Initiative) and Arns Human Rights Commission – a recently founded organization that aims to cope with human rights violations in Brazil. He is a columnist at Folha de S. Paulo where he writes on human rights and democracy. Oscar Vilhena Vieira is also a practicing pro-bono lawyer in human rights cases.

Vieira was able to use the networking opportunities provided by HRAP for forging partnerships and accomplishing his human rights initiatives: “In the last decades, as director of Conectas Human Rights and Pro Bono Institute – and later member of the board of both institutions - I kept in contact and made partnerships with several organizations that I had an initial contact during my period in HRAP. To cite some: Human Rights Watch, Lawyers Committee for Human Rights, Vera Institute, and funders as Ford Foundation and Open Society Foundations. I would like to highlight that the creation of Conectas Human Rights and SUR Journal counted with the contribution of [former ISHR director] Professor J. Paul Martin and HRAP.”

When asked what the greatest benefit was of his participation in HRAP, Oscar Vilhena Vieira responds: “Sense of belonging to a larger, global community of human rights advocates, inspiring tutorial experience with Paul Martin, access to academic resources at Columbia University.”