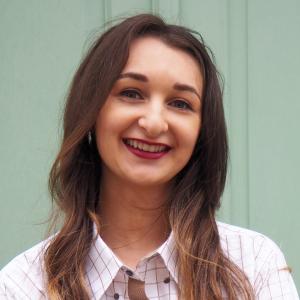 (Un)Dividing the Balkan City of Bridges: School Reform and Re-structuring in Post-Conflict Mostar as a Model of Positive Peace Building in Bosnia and Herzegovina

This paper investigates integrated schooling models and other school-based reforms as interlocutors in the process of collective memory re-formation in Bosnia and Herzegovina (BiH), with the goal of combatting the current competing memories of both wartime and pre-war Bosnian society which result in a fragmented national narrative prevent stable peace in the country. Mostar, BiH is used as a relevant case study in this pursuit, due to the city’s distinctly segregationist school policies and high levels of both pre-war cultural pluralism and wartime destruction that provide a foundation upon which to reconstruct collective memories of heterogeneous harmony among the various ethno-national sub-populations. This paper aims to provide evidence that in the ongoing reconciliation and reconstruction process taking place in BiH, integrated schools can serve as peace building tools due to their functions as 1) culturally symbolic structures which implicate both past and future populations 2) shared spaces of interaction and collaboration for the ethno-nationally heterogeneous Bosnian population and 3) sites of collective narrative building, largely through curriculum. In other words, this paper will present schools as both publicly-accessed memory-embedded physical structures as well as sites of collective memory formation and dispersal, allowing them to correct the divisive modes of remembering—or, more accurately, un-remembering—that currently pervade the country. In order to frame the topics of peace building and education in BiH, the first section of this paper will provide some context regarding the physical destruction of Mostar, reconstruction efforts in the city, and the segregationist school model which developed as one branch of the reconstruction process. The following two sections will address processes of memory re-formation through structurally-embedded narratives (with schools as the primary structure of interest) and memory reformation through the narrative of the actors within schools, largely through curriculum development and broadening language of instruction practices. The final two sections will address the potential of using education reform in Mostar as a model for national-scale positive peace, and anticipated barriers to this undertaking. 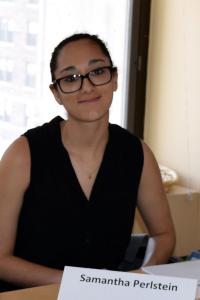 Rural Mental Healthcare in Nigeria: An Analysis of the Challenges and Some Achievable Goals