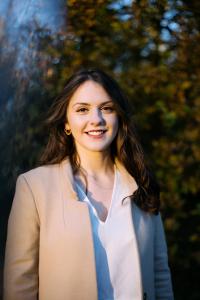 Citizenship Jus Soli: A Comparative Analysis of Refugee Assimilation in Turkey and Colombia

This paper compares the provision of citizenship to the children of refugees born in two similar host states: Turkey and Colombia. Despite notable similarities between these countries, Colombia has fulfilled the humanitarian international obligation to avoid statelessness for the children of refugees, whereas Turkey has not. To understand why, the key similarities and differing policies between these states and their policies are first be set out. After establishing the relevant international standards governing citizenship and statelessness, this paper considers the domestic and foreign policy considerations that drive migration policy before evaluating the influence of identity between refugee and host populations. This paper argues that the shared identity and history between Colombians and Venezuelans enables a policy of inclusive citizenship for the children of refugees, not endorsed within Turkish political society. Nevertheless, both Colombia and Turkey broadly seek to integrate economic migrants into their economies, not refugees into their political communities. 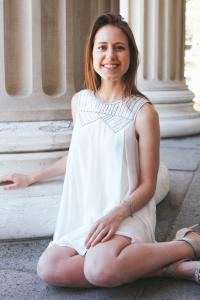 Child incarceration, otherwise referred to as “juvenile justice,” is intrinsically at odds with the rights outlined in the United Nations’ Convention on the Rights of the Child (UNCRC). In signing the UNCRC, nations around the world promised their children special protections from discrimination (article 1), violence, neglect, and abuse (article 6), and mandated that the primary consideration in all matters concerning children be the best interests of the child (article 21). However, these promises continue to be breached around the globe, as States essentially desert their children in so-called “juvenile justice” institutions—systems embedded with various levels of corruption that manifest themselves in various forms of physical, mental, and sexual violence. Examining case studies from South Asia, England and Wales, and finally, the United States, I argue that child incarceration is by definition a systematic violation of the universal rights of the child. While systems of juvenile detention often parade as welfare-oriented, these systems are actually highly politicized, their aims involving not the best interests of the child, but rather the state’s desire to display its ‘power to punish’ and to assert a façade of social control. Finally, I argue that child incarceration functions, paradoxically, as both the chicken and the egg in a vicious cycle of violence by and against children—a cycle that Retributive approaches to juvenile justice, while seemingly logical, fail to take into account.