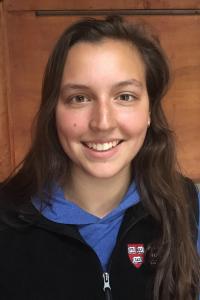 This paper is a proposal for a project that takes a human rights approach to the issue of Female Genital Cutting, or FGC. It gives a background of FGC, incorporating a discussion of the practice within the context of both human rights and public health. It discusses the shortcomings of the most common human rights advocacy strategies and discussion surrounding it, namely, that simply criminalizing FGC is often less effective and does not address the root problem. People tend to view criminalization as a route to women's equality in patriarchal cultures, instead of the other way around. Conversations about FGC usually do not mention male circumcision, though many of the same human rights concerns come into play for both practices. The paper will describe a proposed new approach to tackling the issue of FGC from a human rights perspective which involves research, policy analysis, education, and selective decriminalization of the practice. It emphasizes the importance of a focus on women in communities where FGC is widely practiced when collecting data, including those who perpetuate the practice themselves. It advocates for decriminalization and development of safe medical standards for less invasive forms of FGC, to provide a route for women who will inevitably receive the procedure to do so safely. Finally, it expresses the importance of education and grassroots community efforts working to eliminate patriarchal ideas behind the practice of FGC, and working towards true equality.